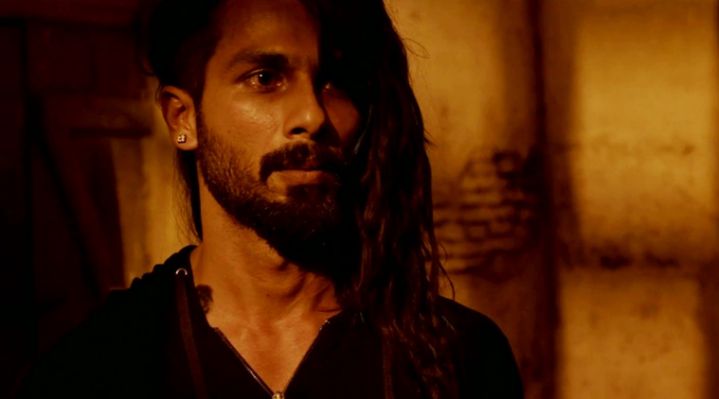 We are a family of a handful of sisters and two brothers. Being the oldest, I have always kept my family together and been the one to organize family dos, and I make sure we always have family day outs. I always assumed that when it came to family, we were all so close that no one could come in between us.

However, I recently found out that my younger sister had been secretly dating a Russian guy who is much older than her. I was so shocked that I couldn't believe this had been going on for three years without any one of us knowing about it.

When my mum confronted her about it, she became defensive and told us that he's so perfect that he's even going to revert to her because he loves her so much. But I just knew from the bottom of my heart that there was something wrong here, something didn't feel right to me. So, I did some digging! It turned out that this guy who she claimed doesn't drink alcohol and truly loves her, is a hard-core drug addict.

Not only does he take drugs, but he drinks alcohol and gambles nearly every day, yet my blind sister could not see that. In fact, he manages to manipulate her to believe his lies.

If she questions him, he will lie to her face and she will just believe his bullshit stories. He is only with her because she is the one giving him money whenever he asks. I even know that he lies saying that he needs money for his rent but he really goes and buys his drugs with it. My sister has given him so much and yet he's just using her. I wish I could go and tell her that he is a liar and a user but she will just choose him over me and accuse me of making up lies. Even if I show her proof, she is so brainwashed by this guy that she will just accuse me of producing false evidence. I have no idea how to stop her from making this big mistake and getting terribly hurt.

The way in which she treats my mum is unacceptable and its left my mum weak and ill, because she keeps threatening to run away from home.

It has gone to the point where most of her money is spent on him and she has nothing left for herself. She complains of being broke, all the time. Every night, she is crying in her room as they have fought and because he does other stuff to hurt her and she confronts him. But as soon as he says sorry, she is okay again and makes up with him.

He knows he can get away with anything as she will never leave him and is obsessed with him, so he just continues to brainwash and use her. I don't know how to make her see sense and open up her eyes before it is too late!

Share this story because some people may have handy tips that could help the writer.