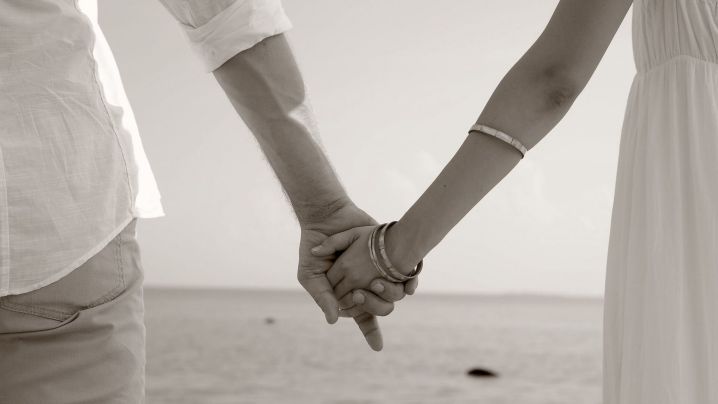 I just completed one year of marriage and gave birth to a beautiful son even before my first anniversary. Yes I know I didn't waste anytime.

My husband travels a lot for business. Every month he goes out of station twice for work and every two months, out of India. Just recently I came back from my house with my baby on my first anniversary. I was really happy because it was a new start for me and my husband.

We were meeting after almost 4 months and that too it was our first anniversary and also now we had a beautiful son. We were going to start a family of our own. Exciting right? No. What I found on his phone the next day shocked me.

He had booked tickets for two girls for Jaipur for 2 days on the same day he was in Jaipur. The girls were from Delhi. I confronted him and he said that someone from work had asked him to book the tickets for them. I believed his excuse at the time but at the back of my mind, I thought something was fishy.

So the other day I was going through his phone again and found a girl on his snapchat named 'delhi1'. And I don't know why I thought she was one of the girls they took to Jaipur. I messaged that girl asking how did she like the Jaipur trip. She didn't reply. I felt relieved because I thought I was wrong. But after 2 minutes a whatsapp message appears on the screen from the same girl saying Jaipur was too much fun.

After chatting with her from my husband's number I realised that those girls were call girls and my husband and his friends took them to Jaipur for having fun.

That's it! I was shattered. I had gone to give birth to our baby and that is what he was doing when I was not around.

I confronted him and he accepted that he slept with them.

I feel broken inside. I don't even like looking at him now. I cannot bear the thought of him touching me now. I can never be physical with him again and I can never trust him again. He's asking for one chance and I am here all confused about what I should do.

My son is just 3 months old and my parents are not on my side. I don't know which path to take.

Sharing my story for some opinions.

Please share this story so your opinions reach the author on time.