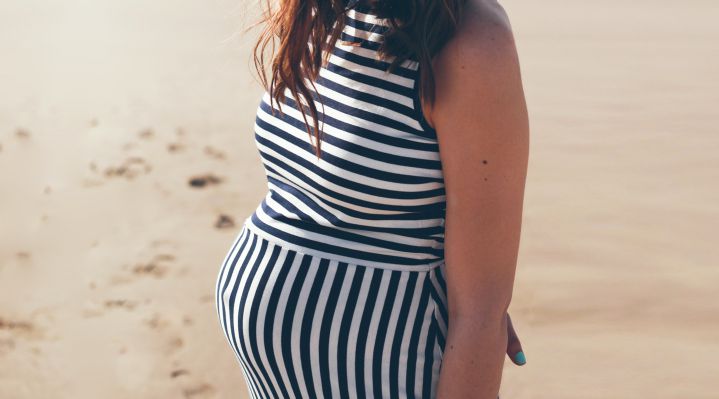 I am happily married to my husband. But one day I realized that his 4-year-old niece (sister’s daughter) was more important to him than our relationship. I was in the family way. It was my first trimester. We were very happy about it. My husband had to work on a project in Australia. So we had to go there for three months. My husband got his visa within five days but it took around 25 days for my visa to be approved.

It so happened that his four-year-old niece too wanted to accompany us. It was not possible to take her there with us. I told her that I would try to take her along with me just to pacify her.

When my visa got approved, I started preparing for my departure. When my husband’s niece came to know about it, she became really very angry with me.

She decided to quit talking to me just because I could not take her along with me. I felt really bad and tried to explain things to her but in vain.

I reached Australia and we were having a great time together. I was enjoying my pregnancy thoroughly. We talked to our sister-in-law frequently but her daughter refrained from talking to me. She talked with my husband eagerly but when I spoke to her over the phone she refused to talk to me.

I apologized to her over a video call but this 4-year-old girl had so much attitude that she bluntly refused to talk to me. It really hurt me a lot.

When all my efforts proved to be futile, I decided not to give the matter so much importance. I thought this would stop her from becoming proud of her stance. I too stopped talking to her. One fine day, while I was on a video call with my mother-in-law, she was there at our place. They tried to cajole her to the best of their ability and asked her to talk to me. But she didn’t. I tried to pacify her again but in vain.

I then jokingly told her that if she refused to talk to me then my husband too would quit talking to her.

When my husband returned from his office, he decided to call his people back at home. I just told him not to talk to his niece. I told him to tell her that he would talk to her only if she started talking with me. He took it personally and became angry. We were sitting together. He asked me to talk to his niece. I refused to do so and explained things to him by saying that this kind of an attitude and temper is not good for a four-year-old child. She should have shrugged it off long back.

He became really angry when I told him this. We had an altercation and he ended up abusing me and hitting me. Not once did he stop to think that I was in the fifth month of my pregnancy.

For him, that girl was so important that he wanted me to apologize to her and talk to her even though the girl was least interested in patching up with me. My world shattered that moment and the entire incident seemed to haunt me. He did not even notice my efforts of patching up with her. All he wanted me to do was bow down repeatedly in front of that little girl. That day I realized my worth in his life. Even today whenever I think of that day, I get goosebumps.

Sometimes children do not know how to express their disappointment. Sulking and refusing to talk to people is perhaps their way of coming to terms with their hurt. But yes, children can really test our patience and give us a tough time very often. Share this sensitive young woman’s story so that we all reaize that children have extremely short memories and the seniors should never end up fighting because of their behaviour.