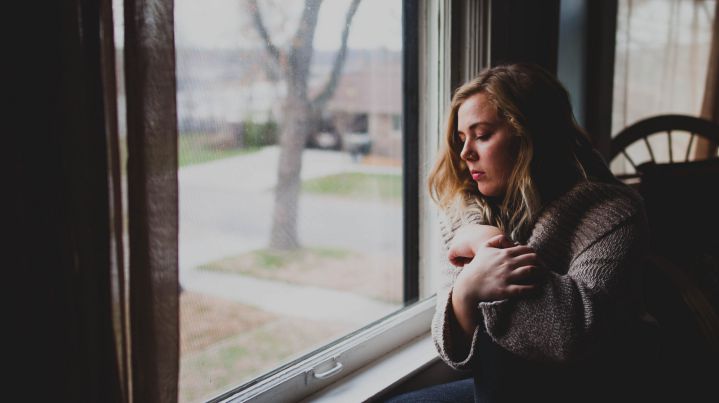 This happened when I went to my aunt’s place to attend my sister’s wedding. I went to her place 10 days before the wedding because I wanted to help with the arrangements.

I was going to host her sangeet ceremony with her brother-in-law. It was great fun. We would fight over organization but it was all fun. After the wedding, I came back to my hometown.

The very next day I got his friend request on Facebook, I accepted it and we started chatting. Soon we exchanged numbers too. He was gentle, friendly and caring.

We would talk all day and whenever I had a problem, he would motivate me. He was the person who taught me to be confident. He never judged me. One day he asked me out and I said no because at that point of time I thought I didn’t like him.

After one month of this incident, we were talking about Alia Bhatt as she was his favorite actress. I got a little jealous and he sensed that, that is when we realized we love each other.

He made me confess. That day I was on top of the world and was so happy that I have fallen in love with a guy who was perfect for me. Even though we had shared our feelings with each other, we were not yet in any relationship.

At that time his family was searching for a girl for him. He went to see a girl and I thought it’s not a big deal. However, after five days, I got his message saying he was engaged.

That news just broke my heart. I thought it was just a bad dream. I just smiled and congratulated him but in reality, I was broken.

I always pretended to be happy and told him to move ahead in his life. Now he is married and we are still best friends. No one could replace him in my life but that doesn't mean I’ll not give love a second chance.

Share this story because the world doesn't run out of love, and you never really lose the ones you truly love.