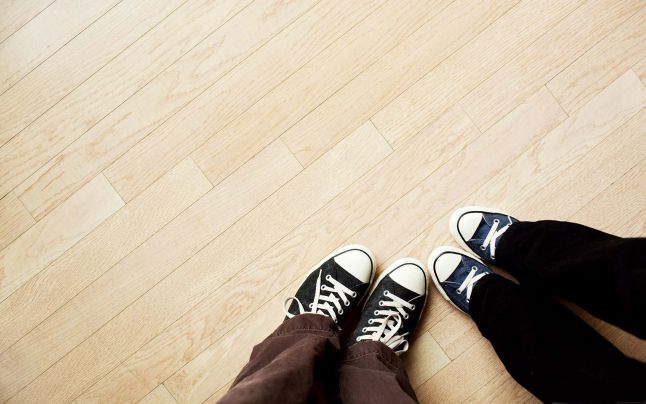 It all started in 2013 with a simple Facebook message. Who would think that I would meet my best friend that way? I was born and raised in a conservative family and my parents have always been my strength and support. As for AG, I met him via a mutual friend. He was moving to a big city within a month of our alliance, and he was going through an intense breakup then. AG is an extremely emotional person and so am I.

We were there for each other, and he would tell me often that because I am always there for him, he would always be there for me too.

We have not met offline much but I could read what was going in his mind almost all the time. He eventually became a crucial part of my life. But like they say, things do not always remain the same. The big city and lots of new friends changed him, but I was the same.

My calls and messages were left unattended and unanswered. I would cry every single day thinking what went wrong.

I finally asked him and all he could say was that I have no physical presence in his life and what is physical matters. It was a hard phase for me. This went on for three long years, I would run behind him and beg for attention like a person who has zero self-respect.

Someone in the so-called big city did the same with him and he changed. He called me and apologized, then he moved abroad.

We are still in touch, but we have not had a decent conversation in the past two to three years. I went to seek counseling assistance to help me deal with the situation. I am not getting any better but weaker with each passing day. Every time I speak to him, all I hear is that I am disturbing him, that I am interfering in his personal time and all my calls are making him hate me more. He says that he is just being honest with me when he speaks to me like this. AG, I don't want to prove to you that my feelings are genuine. I miss you and I have always loved you. I am sorry for creating chaos in your life, and I hope that one day maybe you would realize that I was not as bad as you thought.

I just believed in the promises that we made to each other, unlike you. Not only marriages, best friend relationships are also made in heaven! I wish you good and pray for you every single day.

Share this story because it happens with us all.