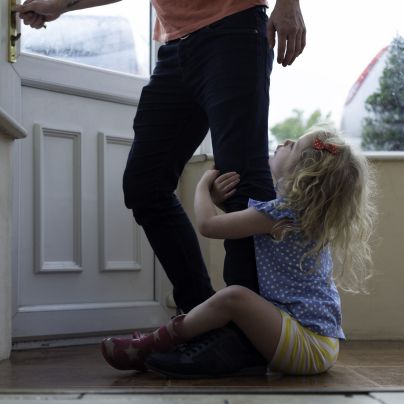 I love my family a lot, so much that it can't be expressed in words. My family consists of myself, my maa and my 2 siblings. No, don't take me wrong, I am not an orphan. I have my father, he is alive but he has never been around like. I don't know what to consider his presence as I don’t have words for him. For him, his family is his mother, brother, sisters and their children.

He never shared anything special with us, he was and is always there as a financial support but never as an emotional support.

Whenever I talk to him, it ends up mostly in an argument and it always ends by him saying to me that I am full of hatred for him. Yes, of course, I hate him because he never respected us or treated us with love. He shouts at me, my siblings and my maa in front of his so-called family. I wonder, will his so-called family be around if he stops doing the favours they demand from him (mostly financially, and in the form of gifts so they don’t have to pay back)? I am pretty sure they won't because whenever he falls sick or gets injured, they only come to meet when he calls them to come, but for him, they are still the best.

Is he blind or he knows everything, but still wants to live in an illusion because he wants to show us that they are better? He surely knows that the bond have I have with my family, he cannot mess with it because the barrier he has created in these many years cannot just vanish in a few moments. His family says ill about him in front of us and I told him this but still, he loves them so much, oh god! Seriously, they speak so ill of him and it boils my blood. I don’t know why but I hate them when they speak ill of him. They think I will agree and would feel good but I hate them for this because they are some selfish morons who use my father to their benefit. I wish I could grab my father's shoulders, to shake him and tell him “WAKE UP DADDY WAKE UP!

But you can wake a person up who is sleeping, how to wake up a person who is just pretending to sleep?

Share this story because sometimes family is nothing beyond sharing a blood line.