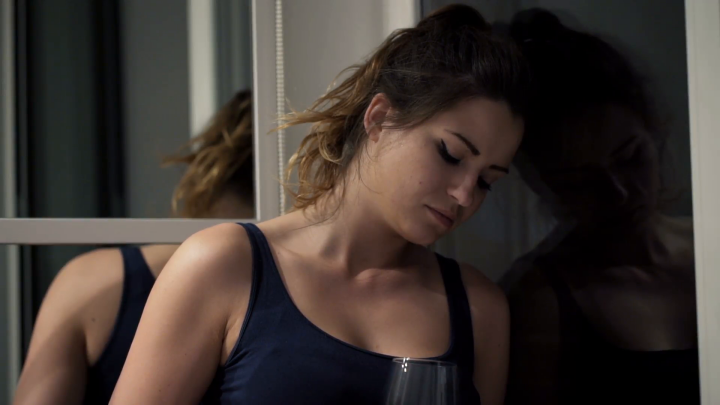 I don't know where to start this story which is beautiful, yet confusing. To give a brief about me, I am the only child of a single parent.

My father expired when I was just 10 and my mother took care of me ever since.

It was as if destiny actually forced him to be there for me.

Slowly and gradually, he became the boss of my life and in 2013, we got married. After marriage, there was a lot of change in him. He wasn't possessive about me anymore and didn't care about anything. His career became more important for him suddenly. He engaged a female staff in his office, whose qualification is same as mine.

We all are Chartered Accountants and our official tours increased by the day. With time, I doubted him for having an affair with that girl. That girl's family and our family are on very good terms. As ours was a love marriage, my in-laws took a while to adjust; especially my father in law wasn’t ready for it, but he is happy now.

If their daughter does anything, they would be extremely happy but if the same thing was done by me, they do get disappointed sometimes, which I consider normal. Because your in-laws can never be your parents.

My husband had time for me earlier, during the holidays, over the weekends, etc. But now, we hardly go to one trip a year, which lasts for a couple of days. And even there, he calls that girl during late nights. which gives me a strong gut feeling that he was indeed, having an affair.

Last year, two shocking incidents happened in his family. His sister, who wasn’t having kids for the last 7 years was finally blessed with twins (the fact that his sister was pregnant with twins was concealed from me and my husband; we just knew she was pregnant). And because of her reckless attitude, she had premature delivery by the sixth month; but with God’s grace, both the kids were nursed back to health after being hospitalized for 3 months. It was expensive, but necessary.

His sister has shown considerable change after giving birth to children. She has grown to be greedier and more arrogant, but somehow, the whole family considered it good.

Around the same time, his mother was diagnosed with blood cancer all of a sudden. This was another shock for the family. Even after that, my selfish and lazy sister-in-law comes to our home every 2 months for a fifteen-day stay because she didn’t like living with her in-laws and so, wanted help for taking care of her kids.

My mother-in-law, on the other hand, looks well on the outside, though her inner health was degrading by the day. But when my husband goes out once in a while, she accuses us of not taking care of her, but I was still alright with it.

With all this, sex has become a missing element in our life. After 4 years of marriage, he still does not think of planning a family. I earn and spend for myself as he seldom gives me gifts or money for my expenses. I do visit my mother on weekends but I couldn’t let her know about my problems as she is alone and has issues with blood pressure.

I don't have a problem with his family, but with him, as I don’t have anyone to share my grievances with.

He needs me when he is in trouble, but doesn’t pay a heed to my physical and mental condition at all other times. He never takes me out, but has a problem if I go with friends or relatives. And when I ask him he if he is having affair, he replies in negative, affirming that they have a very deep friendship which makes them comfortable calling each other at odd hours. He always keeps his phone to himself and if I ever get close to touching it, he makes excuses.

If they are not involved with each other, then why isn’t the girl getting married despite being 32?

I am hurting and in a dilemma. I cannot leave him because of my mother. And when I ask him to leave me to be with that girl, he says that he was being with her for his own selfish reasons and that he could get her to work at low cost by being nice to her.

If that’s the real reason, then why is sex missing from our life? I am just 27 and dealing with an unhappy marriage and all these issues. What do I do?

Share this story if you believe that the integrity of a family comes with the combined effort of all its people.