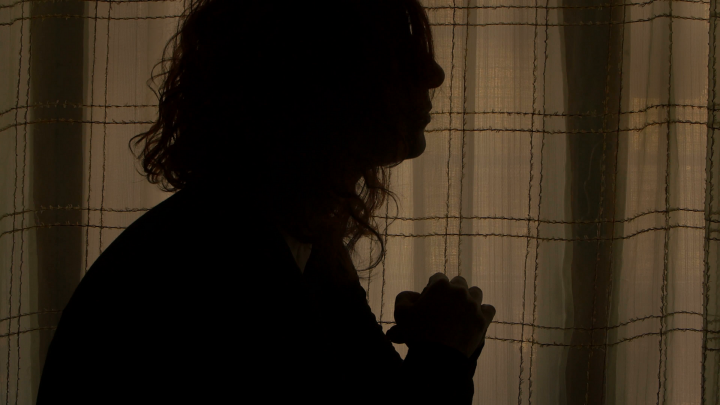 This is a story of love between two religions. I don’t know if I can call it love, but I’ll let you decide on that. The girl was a Hindu and the boy was a Muslim. They knew each other since childhood but have barely spoken to each other and as a result, they weren’t that close.

One day, the girl received a friend request from the guy. As she didn’t know him that well, she was reluctant to accept the request. But almost two years later, she had an impulsive idea to prank him by sending him messages without revealing her identity. She managed to get his number from someone and messaged him on WhatsApp. The very next day, she received a reply and she was overjoyed. She was also very conflicted with the way she was acting and confused about the emotions she was experiencing.

She worried about her actions and wondered if she was doing something wrong.

After a few days, the guy figured out the prank and finally revealed her identity. Whilst chatting, the girl asked him if he was dating anyone and he confirmed and said that he was committed to a girl named Vani. The girl was devastated by that news; by then she’d already accepted to herself that she was falling in love with him. She stalked this girl on Facebook and on a whim decided to chat with her. She asked her if she was committed to the boy and Vani denied it.

The girl was overjoyed by this news and thought that she finally had a chance with him. Before long, placing the cherry on the icing, the boy proposed to her. The girl was flying her, but just to make sure, she spoke to Vani about it and asked for her opinion. Vani laughed and told her that it was all a joke and that he was just kidding.

But that didn’t deter her.

She went ahead and started dating the guy. For a few months, things were going great and she was extremely happy. But that happiness wasn’t meant to last forever. Her phone was intercepted at home and her mother got wind of her relationship. Her mother was shocked at her audacity of loving a guy from a different religion. Her brother was even more shocked because he knew the guy and was aware of his character. He vehemently protested his sister dating this guy, but all protests and cries fell on deaf ears.

She was so insanely in love with this boy that she went against her family, her friends, and practically her whole world. She continued to date him, despite all the protests, for more than a year.

And then she got a news that shook her.

The guy for whom she fought against the whole world, proposed to Vani, his supposed friend from school. The later had neither agreed nor disagreed with his proposal. She confirmed that they used to flirt with each other often. And more so, the girl saw his messages to Vani through his Messenger account and confronted him.

He admitted to his mistake and begged for forgiveness. The girl, being so blinded by love, agreed to give him another chance. But that turned out to be a mistake, when one day, the boy told her directly that he wanted to break up with her because he was in love with Vani and wanted her in his life.

The girl was completely shattered. She went against her whole world for this guy and what did she get in return? She was depressed and heartbroken. A few months later, the guy came back, begging her to take him back. She couldn’t ignore him because she was still in love with him, but the fear of being burned made her hesitate. He continues to occupy her thoughts and to disrupt her peace. It was probably then that she realized that love always isn’t solely enough.

We keep hearing stories about girls who are ensnared in toxic relationships that start affecting their lives. Women must realize their own value and stand up for themselves when someone doesn't treat them right. Share this story to encourage women to analyze their standing in their relationships and to give them a chance to break against any bonds that may be binding them.