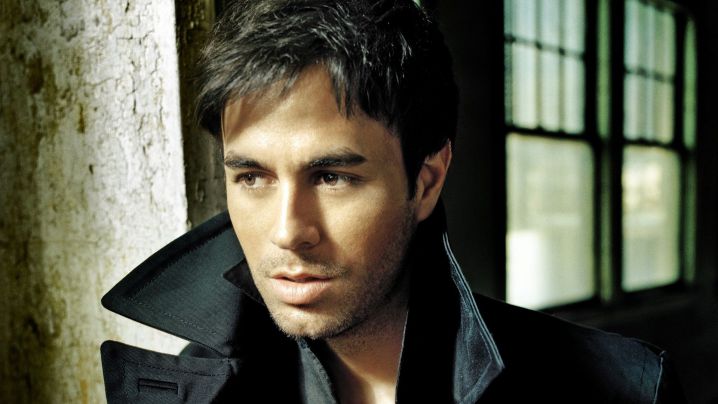 I am a 25-year-old man. I am not really handsome or good looking. In fact, I am anything except that. But I have an amazing extracurricular record and a unique social circle and approach to life in general. I am well connected so I am able to help my friends with my contacts.

I had never been in any kind of relationship until now. I had a really good female fan following in my school, college and workplace. And yes, I am straight.

The cherry on the cake was that I was studying in a government medical college where it was difficult to find people who were able to stay away from books and lead a normal life like me.

In short, I was like the king who ruled over the kingdom of blind and dumb people.  A lot of girls had a crush on me. But I never fell for any of them. I did love a few girls. But fortunately or unfortunately, they did not consider me ‘good looking enough’ or ‘worthy enough’ to date them. So I was still single.

One particular girl impressed me. She was junior to me by two years. I developed a strong liking for her after I saw her debating skills in an intercollegiate debate. She thrashed her opponent brutally and went on to win the title.

I really appreciated her skills and all my friends knew that I had been deeply impressed by her. I knew I had fallen for her.

She was still studying in her first year and I was in my third year. After completing my third year, I was expelled from the university for two years because of some disciplinary issues. I was also kicked out of my house. I ended up taking up a job without completing my graduation. A few months later, I was accepted again by my family.

After the expulsion period of two years (my Vanvaas), I was allowed to rejoin my college. Both of us were in the same batch now.

I was sure that she had heard my heroic stories while she was doing her 2nd and 3rd year in college.

I was welcomed by her entire batch and everyone respected me to a certain extent. We participated in a few interactive discussions but nothing really took off between us. After we finished our fourth year, we ended up doing our internship at the same time. All the infatuation and the love that I had for her came back.

All of us routinely discussed everything and anything under the sun – history, theology, literature, dentistry, philosophy, psychology etc. with one another. One day, we were discussing the events that had taken place in Pearl Harbour and the Holocaust with another nerdy guy from our college.

I somehow ended up telling her that I was in love with her in the middle of the discussion.

I proposed to her and I was surprised to see that she was happy. She couldn’t believe that I loved her. She didn’t immediately agree to enter into any kind of a relationship with me. She had several reasons for this. One reason was that we worked in the same workplace. The most important reason was that she had painful memories of an earlier relationship. She did not want to repeat the same mistake because she did not want to go through any kind of mental trauma again.

It took me a while to convince her that every relationship was different. I told her that in our relationship, we would take every decision after mutually consulting each other.

She agreed and we finally started dating. I was extremely romantic. I had kept all my romantic notions and flirtatious tendencies in check for 25 long years. They were all coming out now. We roamed around on the roads while holding hands. I occasionally held her by her waist. We dated almost 4 – 5 times in a week. We literally went to every f**king hangout spot in our city. We watched around 50 movies together. We even went on a trip to celebrate six months of being together.

Everything was just more than perfect. Life was being extra kind to me.

We practised different religions. So we were sure that we would never end up being together. But I loved her a lot and she reciprocated my feelings with equal measure. We both were in a dream world and everything that we had imagined was actually happening.

She was happy that I had restored her faith in relationships. I was more than just thankful to her for everything.

We quarrelled over just one little thing – ‘carnal desire.’ She did not want to lose her virginity before she got married. We argued about this. This was my first romantic relationship so my desires were at an all-time high and I was getting restless for sex. She felt offended and stopped talking to me every time I brought up this topic. I requested her to discuss it with me openly once and for all.

She gave me the option of being in an ‘open relationship.’

I told her that I could not tolerate or even imagine her with someone else. She then said that it will not be open from her end but I could keep it open from my end if I wanted to. What better luck could I hope for? I knew she was giving me an amazing offer. I thanked God for blessing me with such a perfect girlfriend but politely refused her offer of an open relationship.

I did not just want to lose my virginity; I wanted to lose it to her. She then made it very clear to me that she * will not* be ready for it, ever.

She suggested that we break up. I knew we would have to break up at some time. But I told her that this should not be the reason for our breakup. However, we decided to part ways mutually because the longer we stayed together, the more difficult it would become for both of us to stay away from each other. I asked her for a week’s time before we broke up. We decided on a date and started the timer.

I was so lost and so devastated during that week that I cried several times. My tears gave me a lot of solace. But I was a man. So I could not tell anyone that I had been crying.

But I couldn’t go and talk to the girl. I was haunted by her memories and I returned midway before even meeting the girl.

We had broken up now but we were still friends. The flirting had reduced to almost zero. I told her that I wouldn't be able to date anyone now. One day, after our work hours, we were sitting and discussing a few papers that we wanted to take for our master's degree. We somehow ended up opening my Facebook and WhatsApp messenger. She saw the texts that I had shared with my female friend in which I had asked her to arrange a date for me. I had sent her this message on the day we were supposed to finally break up.

She read those messages and just left. She said nothing. She did nothing. I felt a hard throbbing pain in my heart when she did this. I didn’t know what to do or how to react. I lost all my presence of mind. She called me the other day and said, “Sir, please bring your bag with you. I still have your books with me.”

She returned every single thing of mine that day. She did not say anything else.

Sandy, if you are reading this, please forgive me. I know that my intentions were bad. But I did not really go ahead with them. Neither did I explore other options. Let me assure you that I am still into you and will be here for a while…here at the other end – waiting for you. I love you.

Also Found in Love , Relationships , happily ever after , college romance .