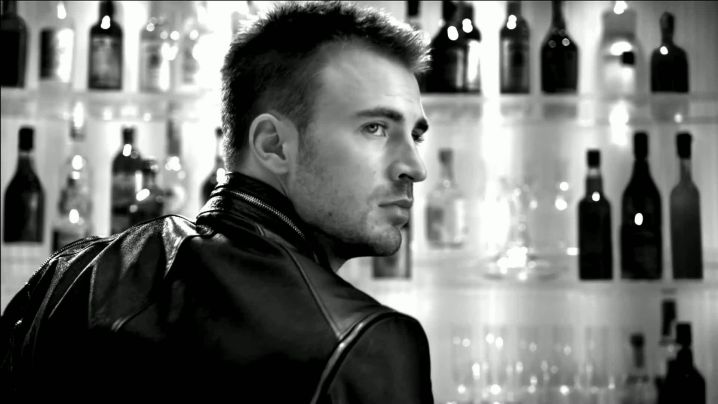 I did not know that that I would be writing a letter like this after meeting her. It all started in Bengaluru. Even before I actually met her personally, I knew she was in love with a guy and was having a good relationship with him.

I first met her when my close friend’s VISA was approved. Like other people, he too wanted to visit Tirupati Balaji. I couldn’t go with him because I had already made other plans. So he called a few of his friends. They exchanged some messages after which a few of them agreed to go along with him.

All of us were busy planning for the trip in the company cafeteria. I got a chance to meet her for the first time that day. She was wearing a black coloured dress. After we finished planning the details, I accompanied her to the cubicle. She asked me to come along with them for the trip. I told her that I was not interested. I explained my concept of atheism to her. We parted ways after this.

We continued to lead our lives normally and did not meet each other again for a couple of months. All my friends were leaving for their hometowns on transfers. I was the only one who was staying back in Bengaluru. Most of her close friends too had left for their hometowns.

One day, I just got this idea out of nowhere. I invited her for lunch and to my surprise, she readily agreed. We had a sumptuous lunch and we shared our thoughts and opinions on various issues.

I usually don’t like to share my personal details with anyone. So, I lied about my caste and exaggerated my achievements. I then went on to exaggerate about everything else because I wanted to grab her attention.

I did not have any feelings for her so I thought I was doing no harm to her. So, I didn’t feel bad about lying to her. After a couple of months, she went to her hometown on an assignment. After that, I took leave from my office to continue with my CAT exam preparation. After I appeared for my CAT exam, things started improving between us. I would visit her native place once in a month and spend time with her.

I was doing everything to make her feel special. But I continued to hide all my personal details from her.

One fine day, I had to leave my company because I wanted to pursue my MBA. We planned a trip together because we both knew that we would not be able to meet in the near future. Those were the most precious moments of our life. I then joined my college. But we continued to remain closely in touch. I helped her plan her future and she helped me with my MBA stuff. We had long chats and occasionally we cried because we had to stay apart from each other.

We had silly fights and these strengthened our bond of love.

Finally, after four months, we planned to meet.

The day before, she got to know that I had lied about my caste and exaggerated my achievements. Even then she came to meet me because she accepted me the way I was. Instead of accepting my lies and asking for forgiveness, I made up a story.

While making my way back home, I realized that I was in love with her. I had expressed my feelings to her and she too felt the same way about me. I knew this but I couldn’t open up with her.

But I couldn’t stop lying. I continued to lie to keep things moving. Deep down, I knew that she was not the right girl for a guy like me. I didn’t want to ruin her life.

I travelled for 48 hours so that I could spend 12 hours with her. I changed every aspect of myself to impress her. But I had not yet revealed all my secrets to her.

Finally one fine day, she got to know my true colours and knew about every single lie that I had told her.

It broke her heart and I was forced to reveal everything to her. She had spoken about me to her parents back home and she couldn’t tell her parents that I had lied to her. She cried for a week but still wanted to be with me despite all the mistakes that I had committed. I was not able to face her because of all the mistakes that I made. I could not even utter her name without feeling guilty. I had made all those mistakes but she was crying and ruining her life by staying with a liar like me.

I apologized to her for my mistakes. But I feel just saying sorry to her will not suffice. So I am posting this. I want to ask her to forgive me. I know she is an avid reader of this website. I hope she reads this. I want to offer my sincere apologies to her. I am really sorry. I promise that after this incident I will transform myself. I gave up the thought of marrying you due to my mistakes.

Thank you, everyone, for taking some time out and reading about my atrocities. May God bless everyone!

Outright lies, tiny white lies, sins of commission and omission are all just different ways of hiding the truth. No one, I repeat, no one likes to hide the truth. Maybe we resort to lies because we know (or are scared) that the other person will reject us. It is a positive sign that the young man’s mature girlfriend understands the nobility of his intentions. Share this story so that he gets the much-needed support to turn over a new leaf.