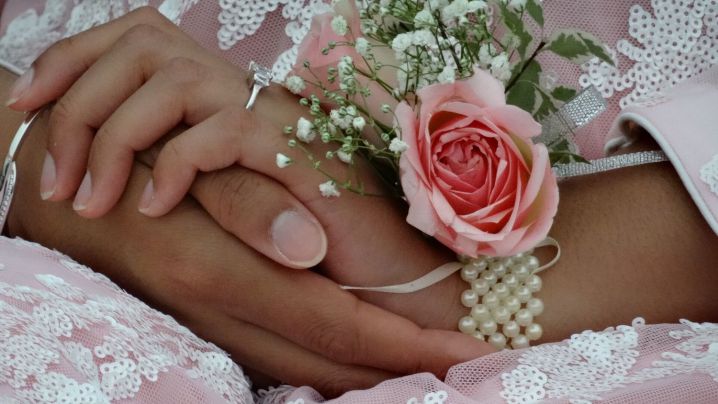 I am 21 years old and I am nikkah-ed, presently my husband and I are staying separately as we have another big function coming up so for now I am staying with my parents.

Before I got engaged to my hubby, I had a relationship. I am not sure if I can call it a relationship. I found this guy on a matrimonial site and I was quite impressed by his looks and charm. And because of this, I befriended him on social media. He was staying alone in a company guesthouse and on weekends he went back to his parents.

Initially he was very interested in talking to me. We had never met but we used to chat and call each other. It felt like I was very lucky to have him as my friend.

He used to send me photographs of prospective girls that his parents had found for him for marriage. And he had said they were not of his type. We had never proposed to each other but we acted like lovers .

He had told me that he would ask his parents for permission to marry me. He had claimed that he had spoken with his dad and brothers but they were against our match as we came from different districts. So he asked me to move on.

After a month or so he told me that he was getting married to a girl who he had loved deeply. He said she was very beautiful and the painful part was that she hailed from the same district as mine and his parents had agreed for the match.

I felt cheated that all this while he was making a fool out of me. I hate him like anything and sadly, I can't get him out of my head for what he did to me.