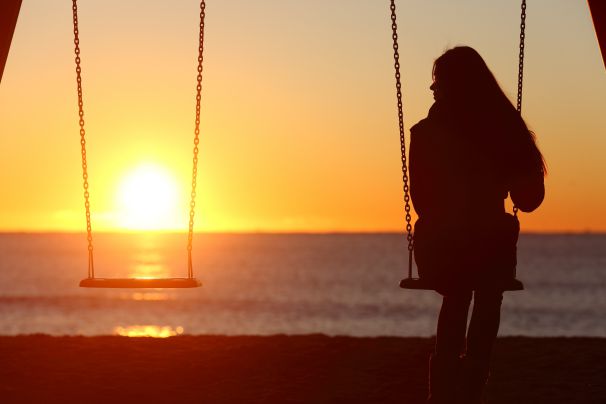 Everyone in this world knows that love is a beautiful feeling and every individual falls in love with someone in a lifetime. This happened to me as well.

I met him during my school days and he was four years older than me. I use to go to my tuition, and he used to stay in that building. Whenever I entered the building, he would stand there waiting for a friend. Hence, we often saw each other. Later we started smiling at each other. As days passed by, we turned into very good friends.

After 2 years of our friendship he proposed me with plenty of decorations in a hotel. It was an immediate ‘Yes’ from my end.

3rd of August was the day when we started dating. Our relationship lasted for 4 years and we both were so serious that we spoke to each other’s families. We dreamt of planning our marriage once we financially settle down in life. But destiny had some other plans which changed my life forever.

It was 26th of February 2016, when we had some fight. He was so genuine that he always ended our conflicts, no matter who was at fault. But that was the day that made me regret our fight forever. As usual, he came to my place to end the conflict.

I was so angry that I asked him to leave and never come back to me.

This one statement turned out to be the most painful experience of my life. He stepped away and drove his car in such anger that he lost his life. I repeat, he passed away in a road accident. His car hit a tree and he was gone forever.

When I got to know, I couldn't believe it. If I wouldn't have said this in anger, he wouldn't have stepped out. It's been more than a year now. I really miss him a lot and to be honest, I cannot love anyone else ever again.

I loved you, I love you and I will always love you.