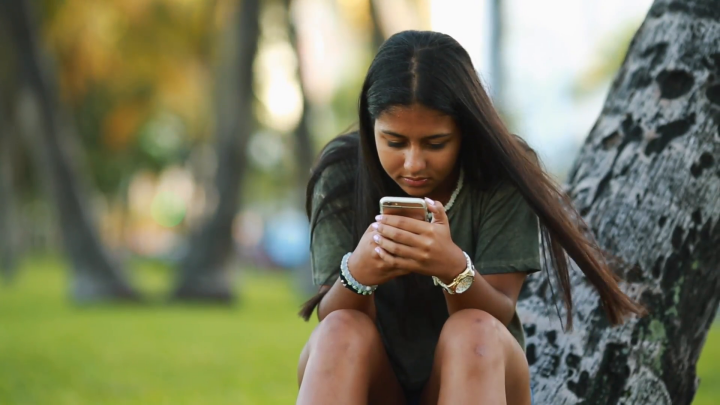 I never thought that losing a friend would be so painful. I found my buddies within a month of joining my college. We used to roam around together, meet in the canteen and have our lunch together. Actually, our elder sisters and brothers introduced us, so we got to know one another quickly.

We were now a gang of three girls and three boys. Later on, one girl opted to leave our group but I was still friends with those three guys.

One of the guys was my cousin and in time, I treated the other two guys as my brothers too. I loved them so much.

I would always smile at them and leave. I don’t know why I only smiled at them. I did love them and I knew this.

But they always tried to be with me. They were by my side when I was sick and always stood up for me when I faced some problem.

Bhargav was one of the three guys. He was very childish but very sweet. He was hefty and his childishness added a touch of cuteness to his personality. He was reputed for his red shirt and when he wore it, it made him look unique.

He had a pure and innocent soul. His family and friends thought that he was a charming person.

I clearly remember seeing him for the last time on his birthday. It never occurred to me that it would be our last meeting. I had met him after several months. It was very difficult to meet one another as we were all busy with our academics.

I know that we should always create the time and space for friends but somehow I could not do this.

I could spare only 15 minutes, but he came all the way to meet me.

I had to attend a class after that, so we could not meet for long. He was a little upset with me because I hadn’t wished him earlier in the day. I said, “I am sorry. I had not forgotten your birthday. I was just a little tied up with my work.” He was back to his usual charming self in no time. We both talked for a while and left after that.

Maybe it is true that we will never know what happens to whom and when.

10 days later, I got a call from my friend saying that Bhargav had died in an accident. I couldn’t believe it for a couple of hours. I checked his Facebook wall. I called his number. I messaged him.

I finally realized that he was no more. I had lost him forever. I had made a mistake. I was left with only regrets now. I couldn’t talk with him. I felt I had ignored him. By the time I had realized his value, he was no more.

It took a month for the reality to finally sink in. I cried every day. I missed him in my exam hall. He would always wish me before my exams. I missed his wishes before every exam now. I missed telling him my marks. I missed him wishing me on my birthday.

Only after he had left all of us did I realize that he had been an important part of my life.

He was my best friend and the best brother that I could ever hope for. I miss him so very much. I learnt not to ignore the people you love only after his death. I miss you, man…so very much. I would do anything and everything to bring you back. I miss you. I love you.

Live your life to the fullest and don’t ignore the people you love.

Let’s share this touching story because we really need to express our love to our loved ones instead of taking their presence in our lives for granted. We will never regret spending time with our loved ones. So let’s consciously make it a point to do so. Work can wait. Time will not.