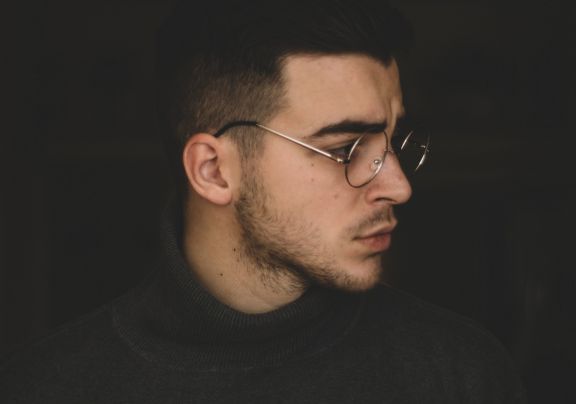 I wonder how people can do such things.

Like all other students, I too wanted to be a successful CA. I gave my CPT exam after I finished writing my board exams. I passed with good marks and enrolled myself in one of the best coaching classes in Mumbai.

This is where my story actually began. I am a Gujju boy. I am shy by nature. And a pretty cute girl was taking care of my admission process.

It was love at first sight for me.

Luckily when we had our orientation she was with me in my batch. That was the first time she approached me. We became friends and we would often chat with each other all through the night.

We chatted for almost 9 months and we would talk to each other quite often. Life was amazing and I was sure that she was the girl of my life.

I proposed to her and I was very happy when she said, “Yes!” Our relationship started off from here and I had the most amazing time of my life with her. It was as if we were in Alice’s wonderland. We were so much into each other.

But nothing is permanent, is it?

Our relationship too changed after a while. There was a weird change in her behaviour. I would always wonder where I had gone wrong. She would say, “Let’s break up” after every small fight that we had.

I felt as if I meant nothing to her. I would keep pleading with her and ask her to reconsider her decision.

Somehow I would convince her to change her mind. Soon this became a daily issue. I was getting mentally disturbed because I really loved her so much. But I didn’t know what to do about it.

One day she had an issue with her Google ID. I helped her out with it. Luckily she was using the same password for her Facebook ID too. I never really wanted to check her messages but her behaviour was ruining our relationship.

I wanted things to be normal between us.

When I opened her Facebook account I never imagined that I would see something like this. This girl of mine had been cheating on me all this time. She was going out with her college friend who had come into her life before I even got to know her. I was totally shattered but I wanted an answer to all the questions that were haunting me.  When I asked her why she did this to me she told me that I had always been just an option for her.

I did not speak a single word to her after that. I just walked out from there.

I was deeply depressed after this and ended up failing in my exams. I had no clue…… I loved her but I was shocked to know that I had been just an option for her. Even today I see myself only as an option for her.

Good things happen to bad people and bad things happen to good people too. It hurts but that’s life isn’t it? Let’s learn to simply shrug off the ‘labels’ that other people pin on us oh so casually. Let’s take complete charge of our lives and prove our worth to ourselves first. When we make ourselves a priority in our lives other things will automatically fall in place. Let’s share this story and learn to love and respect ourselves first.