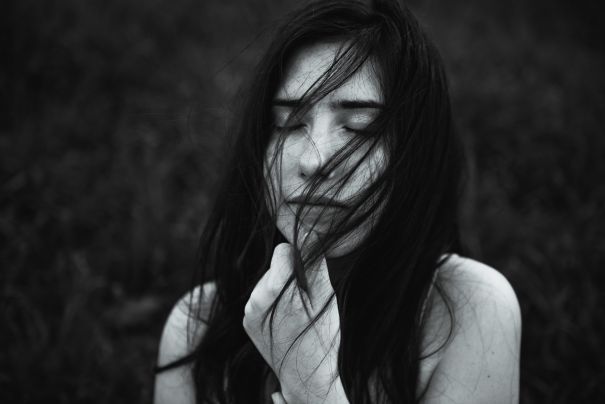 It was love at first sight. I fell for him the minute I saw him. He was tall and had sparkling eyes. He was the first guy I ever approached in my life. He lived near my home and we would talk frequently. I loved talking to him.

But a few days later he told me that he loved someone else and wanted to marry her. He said that she lived in Lucknow and they had been together since three years and were waiting for her family to accept their relationship.

It broke my heart to hear this and I cried a lot. I wanted to spend my life with him but I realized I was late in meeting him and he belonged to someone else now.

I asked him not to talk to me because it would hurt my feelings further, but he insisted on being friends with me. Plus, I could read the pain in his eyes and I felt that he really needed the support of a friend in his life. So, I decided to take care of him, fully aware that it would hurt me in the end.

We started spending our evenings together and came to understand each other inside out. We were alike in many ways and developed a deep connection. He told me that he had wanted to become a cricketer but could not pursue his dream because of his family. I respected the fact that he had truthfully told me about his relationship and that even though he too had started liking me, he wanted to keep his promise to his girlfriend. I understood his position, but I couldn't help falling in love with him with every passing day.

He too started falling for me but rarely confessed his feelings because he didn't want to lead me on. He told me everything about his life, about his family, their problems and hid nothing from me. But he obviously didn't tell his girlfriend about our relationship. In the little time we had together, I wanted to give him every possible joy and happiness.

I just tried to comfort him and he told me often how I was a blessing in his life. He always complained why I hadn't met him earlier. We were also physically intimate with each other and went on a trip to a hill station.

It was the best time of my life.

Then one day, he told me that his girlfriend's parents had finally accepted their match. My world came crashing down. I started crying and forced him to marry me instead.  I realized later that I was being selfish. In fact, on one occasion he offered to marry me, but I realized that I couldn't take someone else's love away from her so I turned him down. He got married to his girlfriend on 2nd February, 2017 and my heart broke into tiny pieces.

I felt so angry that one day before his marriage, I told his girlfriend about our relationship.

It was a huge mistake. I wanted to repent my action and so I left the city altogether. A few months later, his wife texted me, asking me about my relationship with his husband. I told him we were just friends and lied for the sake of their marriage.

She told me that she was pregnant with his child and honestly I felt happy with this news. Then, I broke off all contact with her as I knew they had struggled for many years to be with each other. It's been eight months since his marriage and I miss him everyday, but I haven't contacted him because I don't want to ruin his married life.

He never cheated on me and gave me many beautiful moments and now I want him to be happy. He fulfilled his promise to his girlfriend and I respect him for keeping his word to her.

Relationships are complicated. Share this story to be thankful for the small amount of clarity we all have.