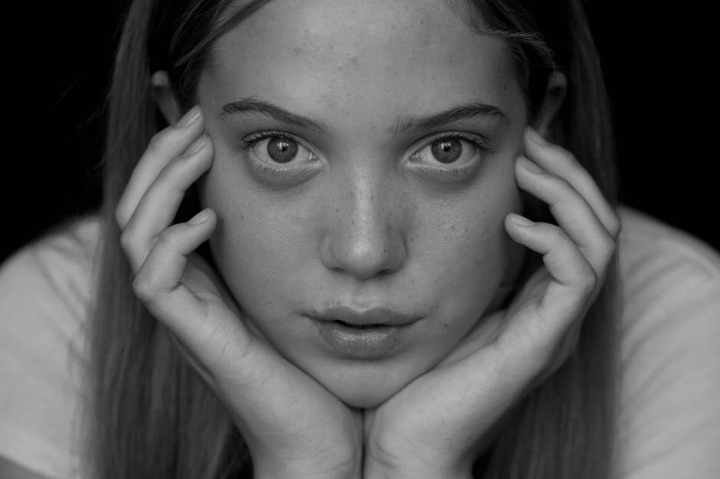 This story begins after I lost my father. Everything shattered around me. My family members were only after my dad’s money. And that’s when I saw their true faces. Since my mom still hadn’t recovered from losing my dad, she couldn’t give me the time that I needed. And I was all alone.

At that time, a friend of mine something to me, he told me that this boy, let’s call him A, likes me. At first, I denied all of this and didn’t think about it. But soon, I realized that I was thinking about him. One day, I saw him walked with another girl. So, I forced myself to stop thinking about him. Anyway, it’s not like things had reached another level with us.

After a year, I was texting a friend and was introduced to a boy, let’s call him P. He began chatting on Facebook and slowly we became best friends. P started liking me and a while later, he proposed to me. I rejected it at the time because I never felt anything for him that could have been more than friendship.

But later on, he began crying and told me that he wasn’t well. And me, being an emotional fool, told him that I liked him too.

In the beginning, he was calm and cool in our relationship. But later on, he changed. He had a problem with my dressing sense and such. He told me that he wanted a modern girl and someone who accepted the things that he asked her. At first, it was just the clothes, and so I thought it was alright to make these small changes in my life. But then over time, his demands grew. Again, I succumbed.

One day, my so-called ‘family’, got to know about him and began abusing me and beating me. I went through all this pain that they gave me, just for him. They took away my phone and tried to restrict our conversations, but even despite all this drama, I still stayed with him. He would tell me that he needed money for his treatment, at that time, I gave him all my savings. Whenever we met for movies, coffees or dinners, I would always pay.

Later on, I moved away from my further studies, the first few months, he was okay with this. But after a couple of months, he started behaving like he used to. He began telling me what to do, what not to do, what to say, whom to meet… and so on.

I never thought this to be wrong, and would honestly tell him all about my day, my friends and colleagues. In return, he would fight with me and began telling me that I didn’t have friends, but that I wanted to sleep with them all. I would cry every single night, it became a habit now.

One fine day, I realized that I had had enough. It was time to fight for my self-respect; it was time to speak up. I told him that I respected myself and my freedom and this is who I am; the rest is up to you. You either accept me like this or leave me. He chose the second option.

But two months later, he began telling me about his treatments and everything. But this time, I couldn’t trust him. I told him to go and see a doctor, I even found a good doctor that he could visit. I then kept myself away from him. And I did, for almost four years.

It’s been five years now and I’ve finally found the confidence to talk to other people and continue living my life. In fact, I think I’ve found someone I can trust and truly love. I am scared of entering another relationship, but I also don’t want to lose out on what I have right now.

I left P for my self-respect, I wonder, did I do anything wrong here?

Share this story, because it's vital to let someone go, especially if it means allowing yourself to heal.