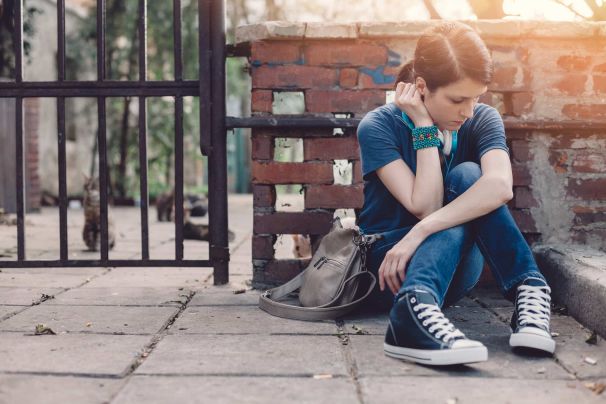 Two years ago, I met this guy who seemed to be a genuinely nice guy. Over time, we became friends, until the day he proposed to me. At first, I didn’t reply, but after a while, I realized that I was falling for him. I knew that he had a lot of anger, and guilt, inside, but I thought that this would fade away with time.

I was in my second year of med school when I said yes. As most beginnings go, ours was a perfect one too. A year later, I met with an accident and I couldn’t leave home, that’s when the problems began.

I still remember how he insisted that I leave home to go and meet him. At that time, I listened to him and did. We met somewhere close to my house. A few days later, he told me that he didn’t like my area and that I should meet him a little further away. Again, I said yes.

Time passed and I was soon in my final year: the most important and stressful year of a medical student. With exams coming nearer, I couldn’t give him the time that he demanded of me. We began fighting almost every day: either it was because I slept out of pure exhaustion or if I decided to hang out with my friends instead of him. Soon, he told me he had a problem with two of my guy friends. He began doubting my character and accused me of dating them, both.

With this, came the threats to ruin my career, to manhandle those two friends. I tolerated all of this and still found it somewhere inside of me to love him.

After this, he began dictating which clothes I should wear, or who I was supposed to hang out with. Literally to a point when he even questioned my outings with my own brother.

I was suffocated: with all these restrictions, accusations, threats… I wanted to let go of him, but every time I did that, he would threaten to harm my best friends, because, in his world, he thinks I will leave him because of them, not his own despicable actions.

Today, I’m isolated and disconnected from all those who I called friends. I’m left in a state where I can’t survive in this relationship, nor can I get out of it. I can’t concentrate on my upcoming final exams.

Today, I feel like I’m left with nothing but regret because of one stupid decision I had made two years ago.

Share this story, to help people realize that not all love stories have happy endings. And if they don't, it's time to do something about it.