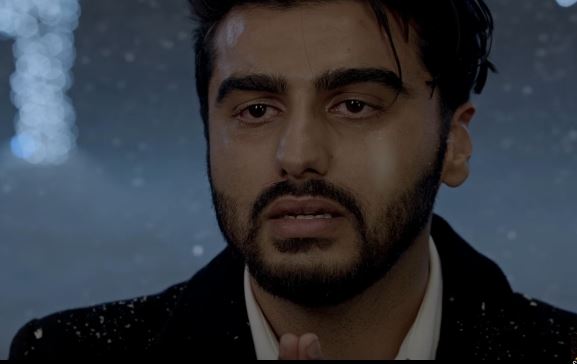 I am just writing this because I have no one to share this with and I don't know how to move on from this experience. I joined Government Services, but at that time I had no idea what would happen to me in the future. I am a little introvert type of guy and usually don't make many friends. She had joined the service after a few days. We were in the same section and used to work together, and our seats were also together. Initially, I didn't have any feelings for her as I didn't like those girls and I also had no experience with girls, but as time passed, I had developed feelings for her as she was such a cute and innocent type of girl.

I took a year to share this feeling with her and she had accepted. But our relationship lasted for only a few months, she started ignoring me, hiding things from me, making up lies, and I don't know why she had suddenly changed herself so much.

She became so practical about everything, and our relationship started getting worse. I tried very much to convince her, but she never listened to me. She started using me for everything when anything wrong happened in her life, or she needs any support, she came to me for asking my help, and I always used to help, but when I needed her support, she was always shouting at me and would run away. I had gone into depression because of her behaviour but she was not worried about it.

After some time, her marriage was fixed and she got married and was settled in her life. But a few months later, she told me that she was not happy with this marriage.

She was very sad about all these things. I felt terrible for her and told if she is not happy then she should move out from this relationship and we will start a new life. She was ready for it but she wanted some time, and I was ready to give her time, but later I realized that after I brought her out of this phase, she started again ignoring and insulting me. After some time, she got a transfer, I helped her again with whatever best I could do for her, but this practical lady didn't even phone or message me before leaving the station, and when I asked she put all the blame on me. After some time, I came to know from people that she had told them she was deliberately using me for her own benefits since the beginning and was only playing with my emotions.

I also came to know that she had physical relationships with many people here, something she had hidden from me. I could not even predict it as I thought she was a very innocent type of girl.

At first, I didn't believe these things as I thought I knew her better than them, but when people kept proofing of all this in front of me, the ground slipped under my feet. I was in a state of shock when I knew all this. How was this the same lady whom I considered a good human? How did it end up like this even though I loved her so much and she always used me and also made many physical relationships behind my back, and always pretended to be a victim of situations in front of me? Now I am in this shock, the girl who acts to be so good in front me was actually like this.

Share this story because when men speak up about their emotions, not enough people listen.