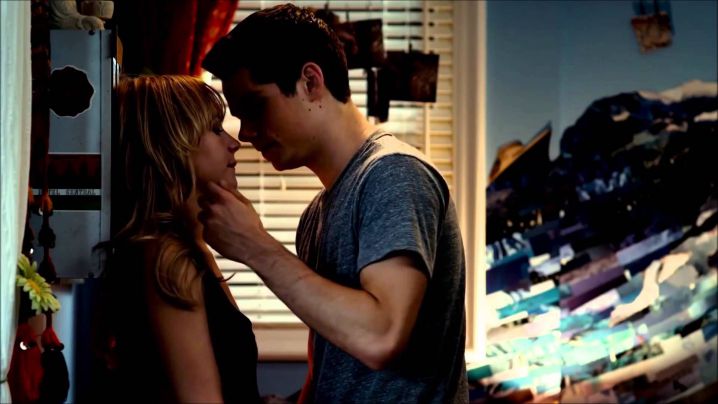 In today's world, when dating apps take most of our time and there are people who actually find love there, I decided to try them out too. It was mostly out of boredom and the absence of any romantic relationship in my life ever.

I had just graduated and never had a boyfriend. I never actually gave dating much of a thought, even though all of my friends had been dating then. So for a change, I downloaded a dating app and started my hunt.

After a month, I came across a guy and we hit it off immediately. We used to speak over text for hours, and sometimes, we had also exchanged messages for more than 14 hours at a stretch.

Things were pretty good but we never talked over the phone. One night, we were chatting and things got a little intense and sexual. That was the first time he called me and said that he liked me.

I was naive and believed everything he said. Since then, we only had romantic talks - my day used to start with his text every day. He would record a song and send it over to me in exchange for my picture daily.

He wanted to look at me first before starting the day.

Everything looked so perfect. I still remember the first time I went to his city to meet him. His roommate was out of town and we were all alone.

We kissed for the first time, and that was the first time I was being kissed. He was being sweet and tender. All of it felt like a fairy tale to me. We spent the perfect day together.

Next, he came down to my city and we both were so happy together. He never spoke of future and I just assumed it was because he loved me and he didn’t want to ruin what we had now.

But gradually, things started to change. He no longer had time for me. He was always busy or tried to avoid me. He would get angry for no reason and that ultimately broke us apart.

Finally, he stopped calling and texting me. And I just tried to move on with a heavy heart.

His birthday arrived and so I left him a text to wish him. To which he replied that he was leaving his city to a faraway place and wanted to meet one last time.

And how could I have let him go before saying goodbye?

So, I left everything to go and meet him. I reached his place and it was so difficult to see him after all that had happened. But I could not have let him go without a goodbye.

We kissed and held each other for a long time, and finally, it was time for me to go back again.

He said sorry that if his behaviour gave me any hope for our relationship. I came back and cried like a baby next day. And that was our last conversation. He never called or texted me after that and I came to know that he is married now.

I really hope you are happy. We never were in a relationship but you were my first everything. I am in a great relationship now and I love my boyfriend. But I can still never forget the butterflies I had that time with you. The tingling sensation has gone now; maybe that’s why I still feel you were special to me. I still miss you and only want the best for you always.

If you are reading this, I would still like to be your friend.

I hope you do too.

Share this story if you want them to unite again. Who knows he might stumble upon this story on social media, and decides to give her a call.