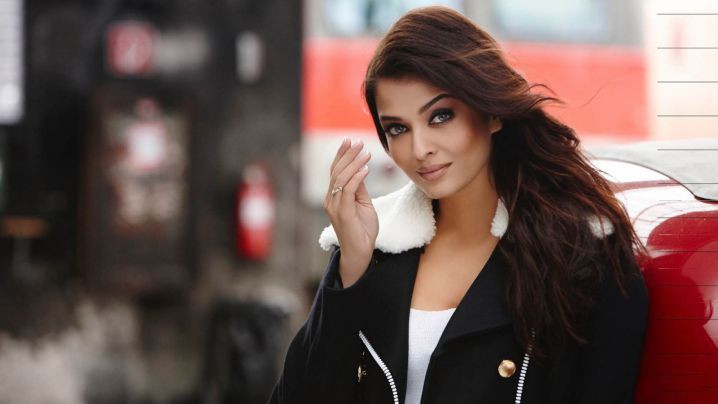 I was quite a rebel as a teenager. I moved to a new city for my graduation where I met this guy. He is my husband now. He was a simple boy then, not too good-looking, but exceptionally intelligent. I don't know why I fell for him. Was it the distance from my family that made me lonely? Or maybe I just wanted a relationship for the sake of it, I still don’t know what drew me to him. We were studying in the same class and we were the toppers of our class, who eventually fell in love. This is how it went, according to everyone, but it is not my side of the story. We got graduated and moved back to our native cities, but I think I was addicted to talking to him. Three years passed since we completed our post-graduation from different cities and landed decent jobs in different cities. I belonged to a strict Rajput family, and he belonged to another caste.

But as I was a rebel with my parents, I decided to marry him no matter what happens. We got married in a grand ceremony, but my family was not happy even though I knew that I will be very happy.

My husband took me abroad for our honeymoon. But something was lacking. It's not that he doesn't love me but there is something that I miss. After our marriage, we got back to our jobs in different cities, and I was back to living with my parents. He was trying to get a job in my city so that we could be together.

On the work front, I was doing well, but one day a new guy joined my company and my life. He is that chocolatey kind of boy with whom any girl can fall in love, very easily.

We started chatting. I did resist a lot initially, but I fell for him. But this time I knew the reason. I felt that instant connection for the first time. Whenever we texted or spoke to each other, it felt like we know each other from a parallel Universe.

Right now, I am going through a complicated time in life, where my husband loves me a lot, but I don't love him back. I don't even consider him my husband.

I feel very sad whenever there are talks of his marriage. I love him very much. But I can't belong to him. I pray to God and hope that He will do something.

Share this story because matters of the heart are beyond our control.

LIFE IN THE TIMES OF CORONA
LET'S FACE IT
BAKKAR. CHAI. SUTTA
The Golden Bird
Your Stories
YOUR STORY