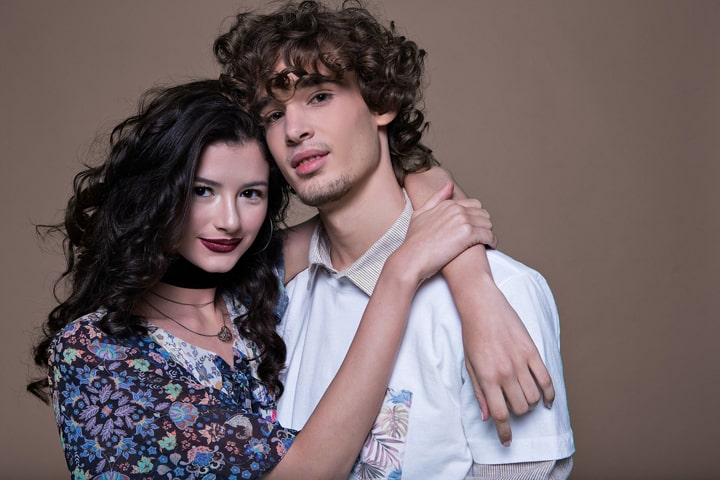 I was cheated and betrayed. I was even told that I was unlucky. A lot of such lousy things happened to me. But today when I look back, I know that actually, this was the best thing that happened to me. I was dating a man who was 12 years older than me.

We were family friends and he was also my colleague. He was keen on getting married to me. His dad had passed away a couple of years ago and his brother had left the house with his girlfriend and had married her. His mom relied on him now and my sister thought that he was the ideal man for me and forced me to like him.

He started judging me even for minor things.

I kept quiet though I am not a person who normally keeps quiet when someone tells me such things. But then his mother started ordering me to go and attend personality development classes.

And while she was preaching about such matters to me, her son was having sex with his ex in his room which was right above her room.

I asked him about it and that is when he eventually told me that he kept going to sex workers too. He fell at my feet and asked me to forgive him. And like a stupid person, I forgave him.

My mom taught me to be true to myself. One fine day, he finally told his mom that he wanted to get married to me. She lost her mind and started yelling at him. She told him that my parents should come and ask her to get us both married. She said she would not go to the girl’s side etc. My parents wanted me to be happy so they did what she wanted.

But when my parents went to his house, she said, “I don’t know who this girl is. Now all of a sudden my son wants to marry her.”

My parents were very angry when they heard this. But they kept quiet. Then they came to fix the wedding date and we were supposed to get married in June. But she started talking s**t to me.

She kept saying that her son’s sex life was very important and that I should satisfy him in every way. She said that I should not ask for any pleasure in return.

I refused to talk to her about such things because I did not really want to discuss such things with her. Every time she did this, I found my anger shooting up. One day, I could not control myself any longer. So I yelled at her and said, “I don’t want to talk about such personal things with you because I don’t feel comfortable doing so.” I then told her that she was being very nosy.

She couldn’t handle what I had told her. My ex too supported me and asked her to stay away from discussing such things with me.

She then set up a whole drama with an astrologer. She literally created a whole set up with a fake astrologer in a fake place.

She made him tell us that if her son married me he would die within 3 days. After the astrologer told us this, his entire family was absconding for 3 months.

All of us will experience some ups and downs in life. All of us. But the bitter experiences that we undergo also serve a purpose. We now learn to appreciate and value the blessings that come our way. Let's share this story so that we remember: when something bad happens to us, good things are waiting to happen and are just around the corner.