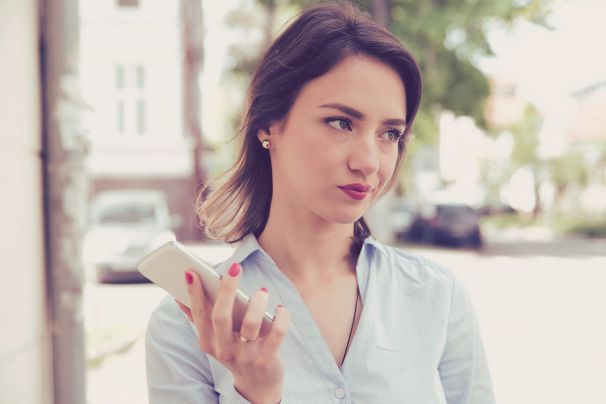 I’m a very lively energetic South Indian girl. I am pursuing my BDS right now. Like all other college girls, my college days too are filled with memories.

I had found a very good friend in a person called ‘C’.

We became close to each other while we were preparing for our freshers' party. That was 2 years back. We were really attached to each other. This was the first time I was having a friend like him in my life.

Though I was a girl and he was a boy we shared a perfect friendship. I knew I would never have another friend like him all through my life. He took care of me like his little sister (though I was older than him!)

We shared every detail of our lives with each other. I would shamelessly discuss all the crushes that I had on other guys with him. He was the best thing that had happened to me so far. I never had to worry about anything when I was with him. It was just the same with him too.

But I guess all good things have to come to an end.

A girl called ‘J’ entered his life now. I somehow never got along with her since the very beginning. She too belonged to our circle of friends and I knew her quite well. I always felt that she was a ‘fake’ person. That is the only word that comes to my mind when I think of her.

He changed completely when she entered his life. He suddenly stopped talking to me because she didn’t want us to be friends anymore.

I cried my heart out for him. I knew for sure that she was not the right person for him. I missed him so much. I was very angry with him but I knew I had to be strong for myself.

He had promised me that he would never leave me and ended up leaving me the minute she entered his life.

We didn’t talk to each other for about 2 years. Every time I saw him in the class, I could sense the deep pain inside me. But I would always ignore it. Then suddenly one fine day, after nearly 2 years, he sent me a message on Facebook saying he was sorry for everything that he had done.

He said he would never leave me again. I was so elated that my bestie was back in my life again. We felt we had come closer to each other than before.

Everything was fine between us until the day his girlfriend called me up. She accused me of having an affair with him. Seriously! That was such a ridiculous accusation. How could she forget that I had been a part of his life even before she had entered his life? And even though I knew many of her darkest secrets I had never revealed them to him because I honestly did not want to interfere in their lives. And in return for all this I was getting blamed for things that I had not done!

That day my dear buddy supported me over his girlfriend. That was the moment when I thought that he was my friend for life. I knew that no matter what happened I would never lose him.

I don’t really know what happened after that. That girl manipulated him and he sent me a text one day saying, “Stop playing games with us. I’ll never forget what you did. Goodbye!”

I was stupefied when I read his message because I was clueless about why he was doing this to me.

I didn’t even care to ask him about it because he had broken my heart into a million pieces that day. I knew he was gone forever from my life. So I blocked him. He too had blocked me.

So here we were – two so-called 'friends for life' who had promised each other that no matter what – we would always be there for each other. But today both of us had blocked each other out of our lives.

And God alone knew the reason behind it.

All this happened two months ago. But even today his girlfriend goes around telling others in the class that I had tried to break their relationship so that I could be with him. How cheap is that? I just don’t understand.

Can’t a girl and a guy be besties and love each other like friends?

What could be wrong in that? I am still searching for an answer and this question continues to haunt me.

Dear C: Anytime you read this – I’m sure you will know that it is me. Just know that I never had any such intentions. You are still my friend for life. Stay happy and blessed!

Dear readers: I’m sharing this experience with all of you because I want to know your opinion about this.

Do share this story because often our friends simply outgrow us. Sometimes our friends feel insecure when we make other friends. Maybe we too want to own our friends/loved ones because we cannot imagine a life without them. But if we truly love them we will set them free in a dignified manner. We know ourselves. We know our worth. The memories of our shared times will last us our lifetime. What more can we really ask for from any bond?