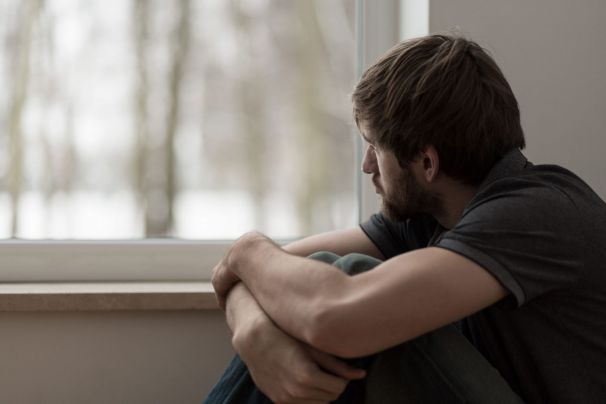 I’m my mom’s son. I’m going to be upfront about it. And I’m also going to tell you how this may have ruined my life. My mother and I have a very strong bonding. I’ve had an accident in my childhood that’s made it difficult for our family, both emotionally and financially. They’ve never come out and told me in these many words, but I’ve got the sense that because of that accident, it’s been tough, to make ends meet in our house.

As the eldest son, I decided, at the age of 13, to start working in a medical shop, part-time of course. My school life was spent in the medical shop and my studies. Once I finished my diploma, I got an engineering seat in one of Chennai’s top colleges. I couldn’t afford going there, but I was given a fully paid scholarship based solely on my merits.

It was on the first day of college when I met Pavithra, the girl who soon became the love of my life. We were in the same class and while I was apprehensive to talk to her, she took the first step and got in touch with me with questions about a particular medicine.

I should mention that because of my job at the medical shop, everyone in my class knew that I knew the workings of bio-medical. After a long time in my life, I felt happy. I felt satisfied and honestly content with the way things were working out. And I owe a lot of this to Pavithra.

I’ve always had to fight for things in my life, starting from food to shelter, to education, everything. This was so refreshing. Pavithra and I ended up spending so much time in college, and well soon, out of it too. We fell in love and at the same time, I got a job at an MNC in the same bio-medical field which has helped me change my life a lot. It was like meeting her had taken all the bad and hard things out of my life. I was climbing my career ladder, very quickly and my relationship was going to a beautiful place too.

Suddenly, my parents began dreaming of a wealthy bride. That’s when I told them that I was in love with someone. I told them everything that they needed to know about her. Even though my parents were from a middle-class family, they didn’t accept her because she was from a different caste. The days passed and the pressure from my parents and my girlfriend became overwhelming. She wanted me to marry her immediately and my mom absolutely refused to even consider this proposal.

The gaps between my girlfriend and I kept increasing, but along with this, so was the one between my mother and me.

When Pavithra tried to talk to me about this again, I told her that it wasn’t something I could think about right now. And that I needed some time. I thought she was doing just that, taking time. But it turns out, the truth wasn’t as hopeful as I was making it out to be. She stopped calling me, soon stopped replying to my text messages too. I decided it probably was for the best, to give her some time to think about things.

Almost six months later, I called a mutual friend of ours, to wish him on his birthday. And that’s when I heard the most shattering news of my life. Pavithra was married. In fact, it had been almost a month now. The phone slipped out of my fingers.

And that’s when I realized something. I’m a good son, but I’m a boneless lover. I’ve crossed all the hurdles that life could present me with; my work took me to places I never imagined I’d reach. My parents are prouder than ever. But I can’t look myself in the eye.

I only blame myself. Of course. Pavithra’s living happily now, but I’m dying here. I got a voluntary transfer and shifted away from my family. My work has suffered immensely and my parents are now pressurizing me to get married.

I can’t concentrate on anything. I have absolutely no idea what’s happening in my whole life. The only advice I have for all those men who are their mom’s sons, don’t fall in love if in the end, you can’t fight for her. Don’t fall in love, if you don’t have the courage to see it through or even talk to your parents about it.

Share this story, because it's time that society changes their thoughts on caste and money being a prerequisite for marriage!