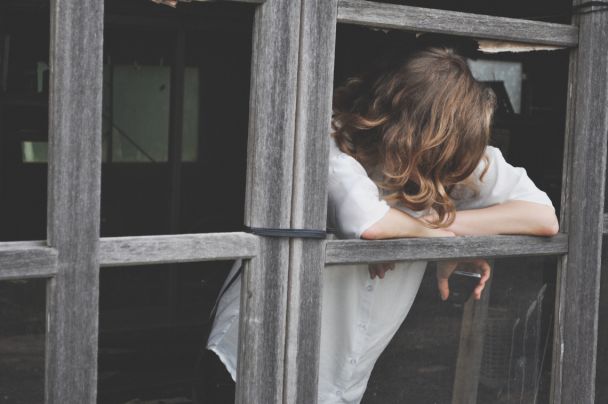 I don't really find any event in my life so inspiring that it may have changed my life completely but yes as its said that one break up and your life changes drastically, well so did mine.

It started when I was in class 11th and my best friend approached me saying, “he is deeply in love with you” but for me he was just my friend.

I refused him and told him that we are only good friends but then he started finding ways to impress me, he would take me out and act like I’m so special to him. Then came the special entry of his friend in my life, and I fell in love with his friend. Things got disturbed between me and my friend because of a third person but I managed everything well, as I was in love. This third person approached me, and I said yes. The friendship between me and my friend ended with a bad fight, but I was happy with the dreams my love was showing me.

After some time passed in our relationship, he started losing interest in me as he was coming very close to one of his friends. Soon things became worse and he broke up with me, I was in complete shock but like everyone says, only your true friend takes you out from the worst situations in the world and in comparison, this was just a small heartbreak. Time heals all wounds and I was getting normal with time. My friend and I joined the same college, we were becoming friends again and had started liking each other. But there he entered again in our lives and started ruining everything once again but he couldn't break our friendship bond.

He did everything so that he could impress me or live with me, he made up fake stories of his girlfriend cheating on him and harassing him. He made up so many lies that I lost count but the worst was that he was fighting blood cancer.

I was tired of listening to his fake stories but the love I had for him was still there in my heart even after all this. I thought of giving him a second chance and leaving my best friend. I knew it was a bad decision and no one would be by my side this time, but I loved him and couldn't resist. This time when he came in my life I couldn't trust him so I wanted some guarantee on his part so that he won't repeat what he did earlier. He came with his uncle and assured me that he is loyal to me and the same was assured by his uncle. But, at present, he is married to the same girl who had apparently cheated on him and I still love him.

Even after all this, my friend is still waiting for me, but I cannot find the way to my life again. As for my ex, he still wants to talk to me and ask me to understand his situation.

Share this story if you agree with the old wive's tale: the man who loves you is a better choice than the man you love.