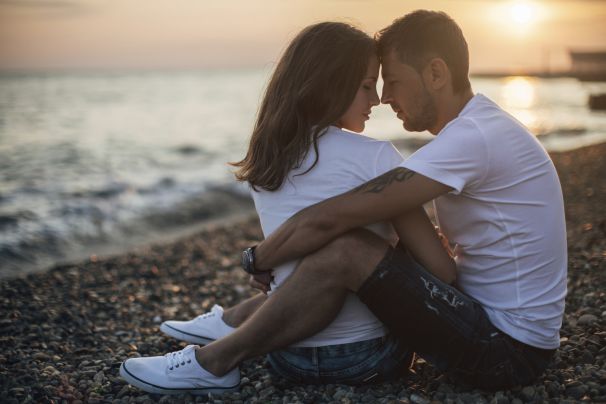 I am a middle-class girl and belongs to Chennai.

I was that independent and stubborn girl who only cared about herself.

Five years ago, I fell in love with a guy who was my ex-schoolmate.

During my school days, I didn’t even know him then and I had no clue he existed in my class. After my tenth grade, I completed my higher education from a different city and returned back to my hometown for my graduation.

While in college, I had a boyfriend and I loved him dearly. He was the charming guy who only cared about me.

In my second year, one morning, I met my ex-schoolmate on the roadside accidentally. He remembered me clearly from our school days and so he asked for my number.

I was so stupid that I gave him my number even though I was with someone else. That day I had no clue what he would mean in my life.

Days passed by and we used to chat daily. We became friends and I had already told him that I was in love with someone else. He said it didn’t matter as we were only friends and nothing more.

I trusted him. And I always used to think I cared less about anyone to break my heart. But that was my mistake.

Gradually, within six months’ span, he became my best friend.

I even introduced him to my other friends and my boyfriend too. My boyfriend trusted me completely that’s why he had no problem with me having a guy friend.

More days passed by, and I developed feeling for my ex-schoolmate.

I don’t know how but it happened. I knew it was wrong because I hadn’t ended with my boyfriend then. And it was almost getting impossible for me to handle both the love. So, I decided to let one go.

And I chose the wrong one. I let go of the person who loved me unconditionally. Yes, I let go of my college boyfriend, Jagan.

The day I was breaking up with me, he even gave me a second chance by asking me to rethink my decision and that he would accept me again. But I left him like he meant nothing to me. And I’m sorry for that, Jagan. I really loved you.

The one I chose, my ex-schoolmate, he was nothing more than a nightmare. Three years since then, he still flirts and dates other girls. Nothing has changed for him.

The boy I chose thinking him to be the best for me turned out to be the worst.

One night, I caught him doing romance with another girl. That day, I released my mistake of letting Jagan go. I felt a deep pain in my heart.

Even though he cheats on me daily, I still love him and I am just allowing myself to get used by the man for whom I was just a backup plan and nothing more than that.

The worst part is I am getting married to him this year. I lost the real love of my life to a roadside Romeo. This is going to be my punishment for the rest of my life.

Even though I know it’s a mistake to marry him, but I love. I can’t simply un-love it now. I have been with him for more than four years now, it won’t be easy.

We have all been in a place where we have made wrong decisions. Share this story, if you think we all deserve better and we should never settle for less.