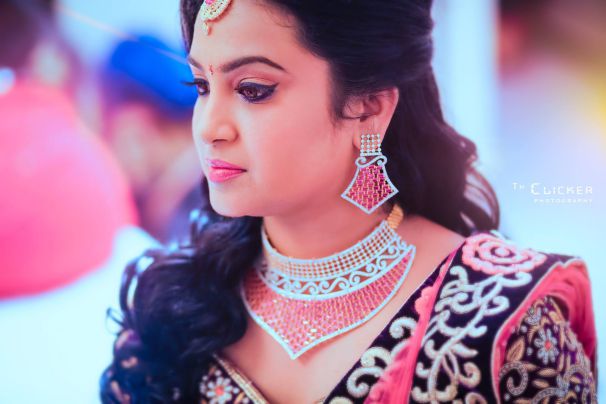 Can love and respect ever be the same?

I’m confused… because I truly do respect my father, but I can’t find it in me to love him.

My parents were told that they could never have children. They were ‘guaranteed’ by some doctor and yet, five years later, I was born and soon after, my brother followed.

We didn’t have a firm financial background, growing up, so my parents had to struggle hard to make ends meet. Soon after I was born, my father shifted abroad, he would come to visit us for a month, or sometimes two in a year and that was the only time I had with him. I don’t remember ever being close to him, or even missing him for that matter. I was not familiar with the way he laughed, or the way he hugged me, or even how he said my name fondly.

Of course, this didn’t mean that he didn’t care about me; my parents sacrificed their youth to make sure that we would get a future that we deserved. We went to a great English medium school and experienced privileges that our parents didn’t have the luxury to grow up with.

I was always a bright student, this was my way to contribute, rather give back, to my parents for their sacrifices. Having said that, we were never pampered, but we were never denied things either. All through my childhood, I never demanded toys or even had the courage to speak to my father freely about school or anything personal.

One would expect, that as the eldest in our family, my father should have tried to bridge this gap between us. Our entire communication happened through our mother.

My early memories of my dad, as rare as they are, was when he shouted at me for being lazy, or because I fought with my brother or didn’t finish my meals. I was genuinely terrified to pick up his calls; it was either to scold me or to give me advice.

If I have to think about this further, my mother should have intervened here: she used him to instill fear in us and that burned the bridge between a father and his kids.

Today, I’m 23 years old and my father is still a stranger to me. One whom I care for and who has provided for me all my life. And so, when he told me I had to get married to a man of his choice, I consented, even though my dream was to pursue my career and achieve a lot more in my life. Somewhere, I always thought that my father would support me, especially when it came to supporting my future, and them, financially.

But before I graduated, I was married off. I tried to convince my father, tell him that I wasn’t ready to get married, but there I was, married at 19. My father told me that he was worried and he thought that no one would be there to care for me.

Don’t get me wrong, I love my husband, but it wasn’t easy, at 19, I was lost and confused about how and why my father pushed me for something that I absolutely wasn’t ready for. I felt betrayed and felt like I was a burden too.

To be honest, being a south Indian and being from an orthodox family, I was trying to prepare myself to be a satisfied and simple home-maker. But even though, with some restrictions, I achieved my dreams and could follow my ambitions.

To all fathers out there, providing for your children is not about just love. You should let them know that you love them: play with them, laugh with them, make memories… don’t just go through life alongside, but be a part of it too. Make them believe in themselves, at the same time, respect and love them at the same time.

Share this story, because family isn't only about financial support, it's much, much more.