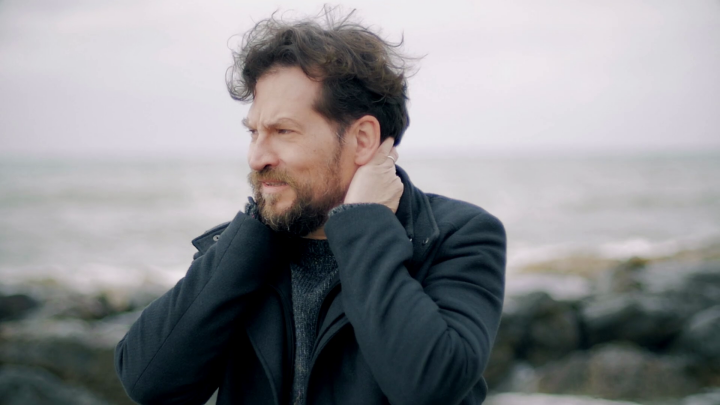 It all began when I was 17 and she was 15 years old. We met at a wedding ceremony and it was love at first sight for both of us. Our families were aware of our relationship because we didn’t try to hide our feelings for each other; especially because it felt so right. Unfortunately, we couldn’t meet as much as we wanted to, but we were in touch regularly, over text messages and phone calls.

It was 2004 when we met and in 2008, that’s when a storm came raging into our lives. She was 21 and her family had begun pressurizing her to get married. They were looking for a suitable groom for her.

I didn’t have a steady job and couldn’t get married to her until my older brother or sister got married first. I knew that I had to prove to her father that I was worthy of his daughter’s hand. I begged her to wait. But her family began pressurizing her every day. Every other day, someone or the other would be at her house with a wedding proposal for her. In April, she called me to tell me that Umesh, her sister’s brother-in-law, wanted to marry her. He had a steady job too. I was quiet. I didn’t know what to say, but I knew that I would dread her words-

“I think I should marry him.” She said, softly.

I felt like someone had shot me in the chest.

After a few moments of silence, I told her never to call me or text me again and hung up.

I changed my city and tried to look for a city elsewhere. I wanted to move on, but within two months, she called me and apologized. She said he wanted me to talk to her about everything, to listen to her “side”, but I stopped reading her texts or even replying to her calls.

In 2011, she spoke to a common friend of ours, the guy, Lucky, was the one who introduced us to each other, all those years ago. He told me he was calling to sort out this mess between the two of us, I told him that if he wanted to talk about her then I was going to hang up on him too. He stopped calling me but she still spoke to him, to see if he could convince me to change my mind about her.

One day, I found out much later, he proposed to her. At first, she said no. But he told her that he was ready to marry her, despite the fact that he knew about us. He said he was trying to support her, emotionally, and knew that her parents wouldn’t stop until they found a suitable groom for her.

And on the 18thof November 2011, they got married in a temple. It was a simple function and I found out about it through some other friends of ours. I couldn’t believe it; my friend who used to call me ‘bhaiya’… I didn’t understand anything and I was furious. I decided to change everything about myself and even managed to get a great job and true friends. To me, she would always be a cheater, an opportunist.

Two months into her marriage, I found out that he used to beat her, brutally. He was always suspicious that she still had feelings for me and so he used to hit her. She had no family support or even friends to turn to. I felt helpless but on the other side of it all, I felt that somewhere, she deserved this… after all, it was her choice.

In 2012, I found out that she was blessed with a baby girl. I don’t know why, but even after all these years, I couldn’t be happy for her. I had moved on, or at least I thought I had… but maybe not entirely.

In 2016, I went back to my hometown to attend a wedding. I was busy doing something or the other when suddenly, she came and stood right in front of me, looking as beautiful as she always did. I wanted to talk to her, but her in-laws were around so she avoided me, but I did see the love in her eyes.

A few days later, I managed to get her number without anyone finding out. I called her at 12 pm one afternoon. She picked up, heard my voice, but then hung up immediately. In 2017, she called me. We spoke for a long time about everything that had happened in her life. I listened patiently. We both had tears in our eyes by the end of the conversation.

Now, my parents have begun putting this pressure on me, to get married. I don’t know why, but I asked her to come to me… to get her little girl and be a part of my family. I told her that today, I was ready to fight for her and that I would fight for her daughter too.

All I could tell her was, “I will always wait for you.”

Share this story, and send love and strength to all those love stories that haven't been able to find their, "Happily Ever After...".

BAKKAR. CHAI. SUTTA
The Golden Bird
HOW'S THE JOSH
STOLEN DIARIES
LIFE IN THE TIMES OF CORONA
YOURS GEEKLY