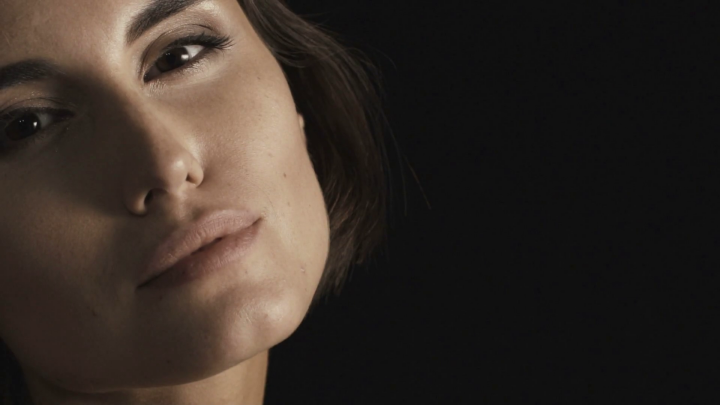 I was in a relationship for almost 6 years when I was in school. We belonged to very different cultural backgrounds. (I was a north Indian and he was a south Indian).

We finally decided to part ways because we were too different to get along with each other for our entire lives.

I then came in contact with a guy in my coaching class. He was good looking and had a very caring nature. I think this is what matters most to a girl. So we got together for a year. I lost my virginity to him.

But unfortunately, he left me after USING me. I felt ashamed of myself and decided not to trust any other guy in future.

I was very clear with one thing though. I would disclose the fact that I was not a virgin to my future husband and I was prepared to wait till I met such a man. That is when the man of my dreams arrived. Initially, I didn't trust him. But he wanted to be with me even after knowing that I was not a virgin and had been in two relationships earlier.

He said he was OK with me and my past too. I was very loyal to him and he too trusted me totally.

We were madly in love with each other. He was a man who stood by me and the decisions that we took. We decided to get married and convinced my parents to get us married.

My life really changed after I got married. He treated me like a queen. I was overwhelmed by his love for me and felt proud of the decision that I had taken.

But after a few months, he told me that he was not very stable financially. So he wanted me to work. I agreed to this and joined an MNC. I was earning well. I did well in my career too. I was expecting a promotion as well.

But this hurt his ego and he asked me to give up my job. I agreed to this and left my job because all I wanted was for him to be happy. I wanted my home to be filled with happiness.

Now he slowly started pointing out all my flaws to me. I still don’t think of them as flaws.

I was shocked when he said this. But what was even more shocking was the fact that my parents agreed to his condition and asked me not to contact them.

I felt as if my heart was choking. I didn’t know what to do because now I didn’t have any options with me. I had to accept things because now my parents had stopped talking to me.

So I did just that. I accepted things.

He was finding it difficult to make money. So he sold all my jewellery and all our furniture.  When I questioned him about such decisions he would hit me.

He would hit me so badly that I would become unconscious for several minutes at a time.

We didn’t have food to eat. We literally survived on one meal that we had in two days.

We had to share even this meal between us.

I didn’t tell anyone about all that I was facing. But when my health started deteriorating he knew he couldn’t take care of me. So he called my parents. He told them that he was financially unstable and asked them to take care of me for a while.

He then said that he will call me back when things became better.

My father agreed to this. I was meeting and speaking to my parents after almost one year. They were shocked to see my condition. I had lost weight and had become pale due to my ill health. I had marks all over my body and dark circles under my eyes.

They could sense what I had gone through but did not utter a word to me.

I stayed with my parents now but now he started abusing my parents by calling them and sending them messages. He started talking ill about my character.

My parents told him to prove that I was a characterless person.

I had already told my parents about my previous relationships and my condition in my husband’s house. Obviously, he could not prove anything because I had told him everything before I got married to him. Probably he now realized that he shouldn’t have really married me.

I somehow mustered the courage to go back to him because I wanted to try and sort things out between us. But he wasn’t ready to accept me. He started hitting me again. That is when my parents called me back and filed for a divorce.

He hasn’t signed the divorce papers yet. I am really thankful to my parents for accepting me back and supporting me. I suffered from depression and anxiety attacks during that phase.

I have managed to overcome all this to some extent but I have not yet recovered completely.

I found a job in a bank now and keep myself busy with my work. But whenever I think of him I still cry. I loved him and I know I did everything to keep our relationship alive. But now honestly speaking I don’t have faith in marriage or in any kind of romantic relationship. I have lost faith in such relationships.

Only a handful of people have the guts to point out our flaws to us. They love us so they help us accept the reality and overcome our weaknesses at our own pace. We respect such people because they guilelessly puncture the picture perfect image that we have of ourselves. Let’s learn to appreciate such people instead of ridiculing/dismissing them from our lives. Do share this story because life becomes so beautiful if we learn to temper our ego with humility.