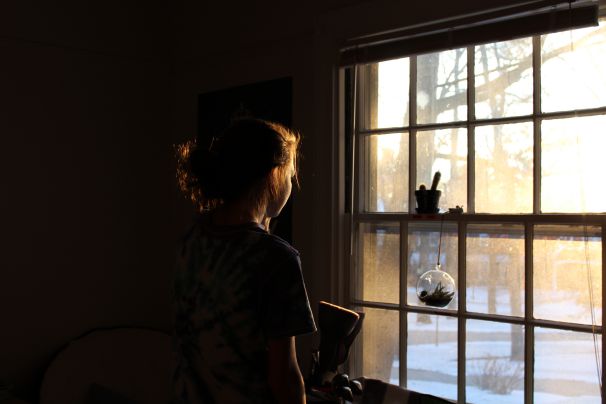 My husband is two years younger to me. We had a love marriage after being in a relationship for eight years because his parents were not ready for it.

His mother didn't like me because I came from a poor family and her son didn't earn enough.

But I had saved enough money for our marriage and had booked an AC hall, a photographer, a car for my wedding day. I loved him blindly and wanted to get rid of my own family, but I did not know then that I was only going from one hell to another.

My husband had a younger sister and his father worked as a driver in Kuwait, so after our wedding, there were five members staying in a puny, little house.

On the day of the wedding itself, I got an indication of what was to come, when my husband offered the first piece of our wedding cake to his mother, instead of me, as if it was her birthday cake and not our wedding cake.

I had so many dreams for my wedding day, but I ended up crying because of many little instances like this one. My in-laws gave us merely a balcony to stay in, with a sofa cum bed. I got my own cupboard and somehow managed to fit it in there. Meanwhile, my mother-in-law, her elder unmarried sister and her daughter stayed in separate rooms and lived comfortably. We had neither space nor privacy. Everyone was always interfering in everything I did. They expected me to do all the household chores after coming back home from work and even on holidays.

My husband and I were not allowed to go out separately, his entire family used to accompany us everywhere, even at church. They were vulgar people who had no discipline or manners.

They enjoyed putting me down and often forced me to ask for forgiveness if I so much as opened my mouth in their company. I was a mere puppet, who wasn't allowed to do what she wanted. They didn't even let me talk to my family or visit them. I was mentally tortured and after about seven months, I couldn't take it anymore.

One day, I burst out in frustration and an ugly fight ensued between me and my mother-in-law, after which my husband and I left the house. We started staying in a rented house.

My husband would visit them every week, without me. His family would use this time to turn him against me.

It's been three years since our marriage, but my husband still can't fight for me or himself. We have a 16-month-old beautiful baby boy and we are still staying in a rented apartment, without any support from his family.

I don't know what's written in our future, if it's just as dark and hopeless as our present is. I'm just tired of being nice to others.

I want to say to anybody who's reading this not to fall in love blindly. The person you love should have the guts to stand beside you and fight for you. That's the least I expect of my husband.

Share this story if you think families are not the place for pointless fights.