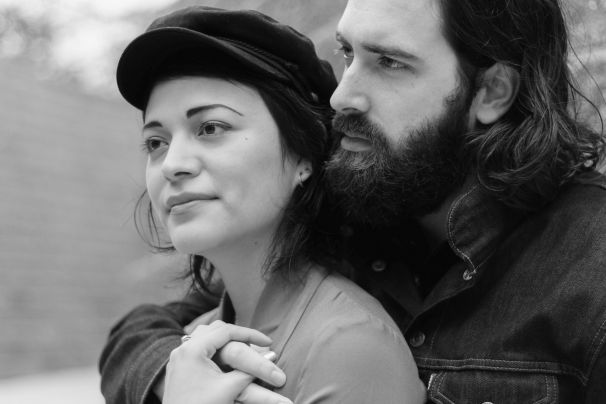 I was in a relationship for the past 10 years. I met him while I was in Class 10. I had a disturbed childhood and was very lonely until I found him. Soon, he became a part of my life.

We had a great time together but also had several differences because we were two completely different personalities.

We were happy with each other till I met a guy. He was my boyfriend’s colleague and became a really close common friend. At that time, all of us lived in the same city.

But my boyfriend got a promotion and both of us moved to a different city. We were working in the same company but we started having issues because he would avoid me. After getting home from a busy day at work, I would be really keen to tell him about my day but he would usually sleep early.

There came a time when I was in a relationship but I felt alone and lost.

My boyfriend and I were not physical with each other as I never felt anything with him in bed. When I couldn’t bear the feeling of loneliness any longer, I met my best friend and we spoke about the situation. He intently heard me out and said that I was gorgeous and there was no problem with me.

My friend and I started getting close to each other but he was already in a relationship with another girl. However, there were some problems between them. One night, while we met alone to discuss his problems, we got close to each other. It was a completely different feeling and I ended up getting physical with him.

As I was already in a relationship, I’d decided that it was the first and last time for such a thing.

I didn’t want to repeat it ever again. But we continued getting close and would have a wonderful time together. He was good looking and had a great sense of humour. After that night, we got physical several times.

I experienced feelings that I’d never felt with anyone, not even with my boyfriend.

Then, my friend's girlfriend got married to another man and he went through a really terrible phase. I consoled him during that period and our bond became stronger. So I confessed my feelings and told him that I’d fallen in love with him.

But he said that it would not be possible for him to love me back in the same way.

I was dejected. Nonetheless, I decided to break up with my boyfriend, as there was nothing left between us. On the other hand, there was this magical feeling that I felt with my friend who always supported me in everything. As of now, my friend and I are both single.

He hasn’t given me any commitment yet he cares for me like a boyfriend.

He is also extremely possessive of me but if I stop him from talking to any girl, he says that I’m nobody in his life. He talks to his ex-girlfriend in front of me and tells me to be quiet while he is on the call, which is very depressing for me.

We still get physical with each other but there is no commitment from his end. Sometime back, he even got aggressive and slapped me. He always abuses me if I talk to other guys but after a while, he realizes his mistake and apologizes for it.

I am really confused about our relationship!

I broke up with my boyfriend and now, my friend is also unwilling to commit.

I have nowhere to go. I feel lost and depressed and honestly, don't know what to do next.

Share this story if you're tired of commitment-phobia and tired of calling out on abuse.