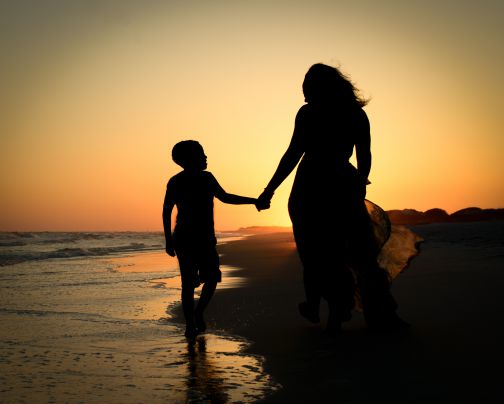 I am a girl with perfect curves and beautiful looks except for my skin colour and pimples. I have quite a dusky complexion and according to the world, I am not so beautiful because the world calls the fair and scar-free girls beautiful. Just like every other girl, even I dream of a true soul mate and things like dating and relationships but then I used to look in the mirror and always end up crying, thinking that I could never get a boyfriend because I look ugly.

As I joined the college, I made many friends. There I was quite active in basketball and sports. There I met a guy named Manan who was hot and a basketball player. I never thought that he would talk to me but with time, we became good friends and often played basketball together.

We were nothing more than good friends. When one day I was quite ill and got admitted to the hospital, I saw Manan on the way back there. I was surprised and happy. I sort of liked him from that day. But one day he proposed me and my answer was a 'No' because of the fear of my orthodox family which would never have approved our relationship.

Deep down, I really liked him.

He changed my mind when he told me that he loves me for my innocence and would not be able to imagine a life without me. He confessed that he wants to marry me. I knew it deep down, that a boy and a girl can never be just friends. I told my family about him. As expected, they created a ruckus and cried. They arranged for my marriage with someone else soon after knowing about us.

I wasn't able to receive any phone calls and kept avoiding all the phone calls. Later, I got a call from Aman, his friend. I could hear loud cries behind him. He told me that Manan was no more. He was suffering from a brain tumour.

I rushed to his place and saw him for the very last time. I had no other choice and then got married to someone else. My parents were adamant to get me married as soon as possible. I couldn't deny them.

It's been ten years and I have a son, whom I have named as Manan. I still love him the same and find it amusing when my son rolls his hair in the front, just like Manan used to do.

The world is a messy place. A little bit of love can be such a blessing!