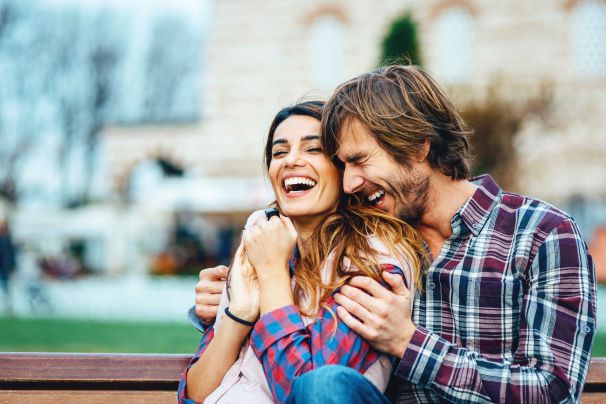 No matter how hard it gets, and no matter how impossible it seems, just hang on to that tiny thing called “Hope”.

They say “Yakeen pe hi duniya kayam hai (the world is surviving on hope)”, and it is damn true. I have experienced it over and over again. I have seen how hope, faith and positive thinking can help you get over the odds. And today I saw the biggest example of that.

Yesterday, on 17th July, at 7:45 am in San Jose, California’s local time, my fiance was going to appear for a very important exam. He has been working so hard for this, for many days. Day and night, I had seen him putting tremendous amounts of efforts on this. He has invested almost 4 lacs from his side for the same. His company has also been counting on him. They arranged his travel and stay in the US so that he could give the exam there without much hassle.

We both have been very optimistic about his success in this. But just 3 days before his flight, he was affected by severe typhoid. He even had to miss one of his practice sessions worth 5000k. But not for once also, I gave up on hope and made sure that he was optimistic too.

We both fought through his typhoid together and emerged out of that phase successfully.

On 11th July, he was all set for his journey. Everything went good and smooth. There was still 4 days left for the exam. He worked even harder. He spent sleepless nights and every time I called him, I always saw a shadow of stress and doubt. I felt sad for him. But I did not give up on hope. I remained optimistic and was sure of his success.

Finally, the D-Day arrived. 17th of July. I wished him luck and prayed all I could. It was late in India. I went to bed at my usual time, but couldn’t sleep properly. I felt so restless.

Over the time, this exam had become very important for me as well, since he is the most important person in my life.

I woke up at around 5 am the next day, checking my phone every 2 minutes, waiting for his call, waiting for the big news. Finally, I received a text saying, “It was not my day. It did not work.” Sadness swept over me as I imagined his sad face.

I kept myself strong and told him it isn’t the end of the world.

Later, he told there was an issue with the system but the instructor didn’t help him with that and he has messed it up and that means he will not pass even though the results were not out. A tiny ray of hope again emerged inside me but this time, I didn’t show it. I did not want to give him any further hope. He was already very sad.

But, I did not lose hope. I prayed to god and wished for a magic - a miracle that would pay him for his hard work and give him what he deserves.

I took a short afternoon nap, wondering how it would feel if he’d call me and tell me that the results had been out and that he passed the exam. And when I woke up, I saw my phone flooded with his WhatsApp messages and calls saying “Ritu, answer my call, I have passed the exam.”

Oh My God! I cannot express how happy I felt at that time. After so many obstacles, we made it. There was one time when we were unsure whether he’d be able to board the flight. And now, we were video calling each other, tears of happiness flowing down my cheeks.

I won’t say it was magic. There is nothing called Magic. But there surely is something called Hope.

God listens to every prayer of yours. Just have faith in him. He will not let you down. And even if things don’t happen the way you want, don’t worry, he has better plans for you.

I am not much of a believer in God myself, but I do believe that there is someone up there watching over us and he wants the best for us.