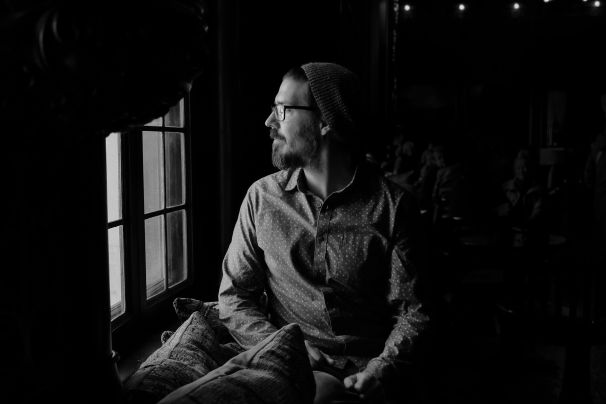 I’m a 25-year-old and I work for an IT company. I have many friends there, but there was one girl was extremely close to my heart. She was my best friend and supported me in everything. As time passed by, we fell for each other and began dating for almost two years.

My first love, was a colleague fo mine. I don’t know how I fell for her but at the same time, I knew it was love. After a while though, she dumped me. I was a sensitive person and couldn’t handle the heartbreak. I even tried to commit suicide, but thankfully, couldn’t take a step like this. I became very lonely and almost felt dead inside. Around this time, a lot of my friends had girlfriends. They would go on dates, watch movies with them and cuddle. It was really difficult for me to tolerate all of this and more than that, keep these feelings inside of me.

I tried my best to keep my mind occupied because of this whole emotional mess. And that’s when I realized I was beginning to have feelings for my best friend. I wondered if this was love, but didn’t want to tell her anything because I didn’t want to ruin our friendship. I wanted to confirm if this was just attraction or true love. Just meeting her, listening to her would make my day. Unfortunately, it didn’t take her long to become aware of these feelings of mine for her.

One day, she told me that she had accepted a marriage proposal that her parents got for her. I knew that I couldn’t tell her my feelings and eventually, I proposed to her. She said no, but at least it was an answer. Of course, I was hurt, but I was thankful to have an answer. We continued talking and our conversations got deeper with each passing day. My love for her kept growing too. I realized that she was my lifeline and I don’t think I could live without her. My love for her was also true. And since nothing is more important than love, I continued trying.

I did everything in my capacity to show her this side of mine. I continued trying, even though I realized that after a while she began using me. She acted as our though our love grew stronger. Pretty soon, we both couldn’t imagine a life without the other.

We continued talking and our conversations got deeper with each passing day. I truly believed that the both of us would be together forever. We had a strange power, our love, and it gave me immense faith in her. After a while though, we began arguing. Almost every day. And this created a huge mess for us. But somehow, we managed to successfully complete a year.

I took care of the smallest things that could hurt her and ensured that I didn’t repeat any of my earlier mistakes. I loved her so, so much. I wanted to spend my whole life with her. I even got the first letter of her name tattooed on my right hand, which was a gift to her. However, nothing lasts forever. Our love, affection and desire for each other began getting affected by many things. But our arguments ruined everything.

Today, we’ve broken up, but she’s going to get married soon. And I’m still going to continue to love her silently. I know I won’t be able to give her the happiness she deserves because I’m unlucky. I don’t want to ruin her life. I don’t have her in my life but I have a tattoo, a reminder, that makes me feel alive. It reminds me that I loved, I loved someone with all my heart.

Not everyone get to be with the person they love. Maybe mine was meant to be incomplete but I hope that we’ll be together, maybe in another lifetime. I believe someday she’ll be happier with someone else.

Share this story, because not all scars left behind are unpleasant, some could be beautifully adorned.

The Golden Bird
YOURS GEEKLY
HOW'S THE JOSH
LIFE IS TOUGH
Your Stories
BAKKAR. CHAI. SUTTA