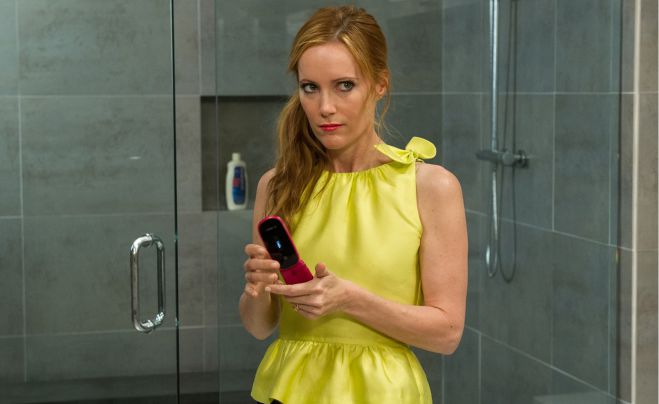 15 years ago, I met my closest friend’s boyfriend at our college fest. We became good friends and often, I would go out when the two of them would make movie or dinner plans. Six months later, my friend, pressurized by her family, had to marry someone else. He was devastated and depressed. I knew both of them, so while I was happy for my friend, I became his support.

We began talking almost every single day, I was worried that he would do something stupid and in almost every conversation, he would thank me for all of this support. Three years passed by, and we still stayed in touch, not as frequently though but we soon became the others confidante and would share new things about our lives with each other.

I truly felt lucky to have a friend like him, one whom I could confide in. All our conversations happened over the phone, as we lived in a small town, so we didn’t want to risk bumping into any known faces or becoming their gossip.

As our lives went on, I began getting marriage proposals. I began rejecting them for some reason or the other. Now that I look back, I think I did that only because I kept comparing every guy to him, and none of them seemed to match up to him in any way.

One day, almost four years later, he proposed to me on the phone. I couldn’t say a word, deep within my heart, I wanted to say YES, but because of my family, all I could do was whisper a “No…”.

He finally did convince me, a couple of months later, and told me that his parents would come and talk to mine. At this point, I had begun talking to his family, but he suddenly kept postponing his meeting with my family. When I pressurized him, he stopped picking up my calls and when I met him at his workplace, he told me that he was extremely busy and promised to call me back, soon.

One day, I got a call from a girl, asking me if she was speaking to Gita. I said yes. The next five minutes, what she told me shook the ground beneath my feet.

She told me that she was “one of his many girlfriends whom he had promised to marry”. And a few days ago, he called it off with her by telling her that he would call her back soon and never did. I didn’t say anything to her about me and she suggested that we catch them red-handed. I was numb and agreed with everything she said.

We met as she planned and I couldn’t believe my eyes when I saw him together with his latest conquest in a hotel room.

To my surprise, I didn’t react as they all were. I didn’t scream or yell, or cry. I laughed and told him that it was his life to live and he should do it the way he wishes and walked out of there.

I came home and shared all of this with my friend and we both laughed, went back to my place, explained all of this to my parents.

The next day, I called him and asked him to explain what happened the day before. He told me that he was actually in love with only me and he didn’t know how to tell the other two, I told him he didn’t have to think that much because they both were on a conference call.

I went for a movie with my friends that evening and thanked God multiple times for saving me and to give me the courage to get through this test. But unfortunately, I wasn’t and slowly slipped into depression. It took me a while, but I came out of it as a strong woman. A year later, I got married to a wonderful man and today I’m blessed with a darling son.

Sometimes I feel that a part of me died when I walked out of that hotel room, but I know that it all happened for a good reason.
By the way, I forget to mention, his favorite movie was Bachna Aae Haseeno!

Love finds us in mysterious ways, but it can leave unexpectedly too. Share this story, with all those who need some strength and love when it comes to moving on from one that seemed perfect.