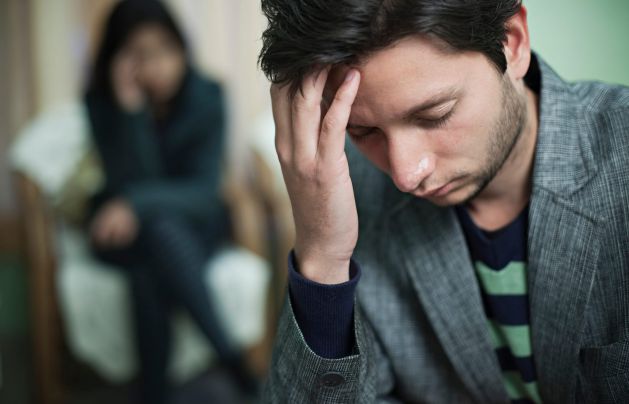 This story is not about one moment in my life rather it is one reality that I can't escape.

As much as I love to be with people, they tend to go away from me and without any particular reason.

Once I made a best friend (let's call her Anjali), I thought that even though I never had more friends but I was happy in my life with her being around. I used to do all crazy stuff with her. It seemed like nothing could go wrong in my life. This was one of those times which I could proudly say that those were the golden days of my life.

But suddenly, I realized that as much as I thought her to be my best friend, the feelings were not mutual.

For me, she was my best friend...bestie…bae...whatever we call it, but for her, I was just some other friend. Maybe I expected a bit too much. But I ignored it. We used to fight a lot. Then it was my birthday. So I thought everything will be okay now. She would make my day special just as I did for her on her birthday. But she even forgot to wish me. And when she came that day to my house, I was a bit relaxed because I still had hope. But the first thing she said after arriving was that she had to go in 10 minutes. I was broken by that statement. It certainly was the final nail in the coffin.

She never thought that my whole day was dependent on her and she left.

I never said a word to her. I just disconnected her from my life and blocked her from everywhere. I even changed my number. Maybe it was a bit childish from my side but I don't regret it. It just taught me to never be dependent on anyone.

This experience just made me a happy-go-lucky heartless guy. And I am doing ok without her or anyone else.

But this experienced has scarred me for a lifetime. I feel a bit scared to make friends anymore. Even till this day, I haven't heard from her. I just hope that she is doing fine. No hard feelings for her. All I can say is that guys just try not to depend on anyone for your happiness. Live life while you can. Travel places all alone without worries. It's nice to have fun with friends but it's even better and satisfying to have fun alone. Thank you!

Not all people are meant to stay in our lives forever. Share this story if you know how it feels to say goodbye.