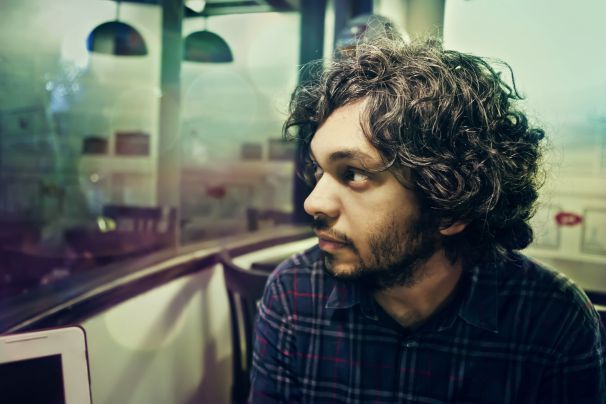 I was about to graduate; and on the day of our farewell, I fell in love with one of my batchmates.

She was looking so beautiful that day. We eventually became friends and one day, I proposed to her but she rejected me saying that she doesn't believe in love anymore because of her recent breakup.

I tried my best to make her fall in love with me, but I was only a friend to her. She always said that I was more than a friend to her but not her boyfriend because she doesn't have that kind of feelings for me. We used to watch movies, shopping, and hang out together often.

We even had several fights and she always used to say that she didn’t want to lose, but I was only her friend. One day, she said yes to me, but she was lying. Deep down, even I knew that she half-heartedly said yes to me.

But one day, she told me she got engaged to someone and that her dad fixed her and her sister’s wedding in the same family.

I was totally broken and thought that I lost everything in life, I tried to keep a distance from her. But I failed, and one day, because of my behaviour and constant fighting pertaining to her engagement, she confessed to me that she never loved me as a boyfriend and that I was just a friend to her.

Even her engagement was a lie and she had been continuously lying to me. I, on the other hand, can't even lie to anyone. People would laugh at me if they came to know the kind of lies she told me.

One day, I accepted my fate and decided not to do that madness anymore and just be friends with her. During one of the parties at my friend’s house as one of my mates was leaving for New Zealand, one of them told me about her proposing marriage to someone.

I was so angry that I pointed my revolver at him and told them I didn’t want to listen to anything about her. But 3 of my friends affirmed the fact that she proposed marriage to him through a friend, but her friend was just kidding. Then, I lost my control, and called her immediately and abused her. Since then, she stopped talking to me.

Today, I’m very sorry for my behaviour that day. I feel like there isn’t another man who has stooped as low as me.

I wanted to apologize to her but I couldn’t because I am ashamed. But however, I must say that I neither want to be her boyfriend, nor a friend. I am tired of going after her, and if love is meant to happen, it will.

Share this story if you believe that atonement can happen even when it's too late.