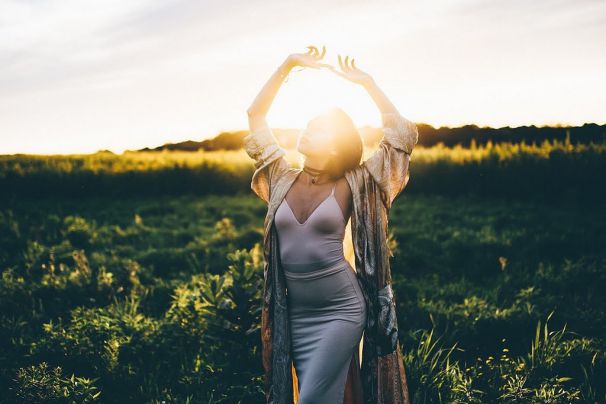 I met a guy in my class who showed a lot of interest in me. He would sit with me every day even if it meant sitting in an all-girls row, he did not seem to mind. He would talk sweetly and yet flirt with me.

I belonged to an all-girls school and so this kind of attention gave me butterflies. I hadn’t been like this with a guy ever in my life. And, so I got attached to him more than I should have. That was when he started using me. He stopped calling me often. It was me who was supposed to run behind him now. Every time he’d meet me, he’d always want to take me to some isolated place. I legit asked him to stay away but he did not listen.

I would cry to him to let me live in peace but he wanted only a physical relationship with me. But after a series of issues and fights, we stopped talking and after four months, he called me on his birthday to ask why I didn’t wish him. I couldn’t believe this man. But, it felt so good to have him back again. I hate to admit that. So, we were back with our intimacy. He then called me home one night, fucked me and then treated me like shit. He finally admitted that he did not have good intentions for me, rather he was just looking for a hookup. It broke me, but I couldn’t cry for help because he had always told me not to fall for him and so everyone would find me wrong.

I lost a part of me that day. I didn’t care about not being a virgin anymore. I cared about losing it with that guy.

Meanwhile, there was another guy who had liked/loved me since a year, but I’d never give him any value as I was so engrossed in the one I liked. But, this guy picked me up and gave me wings when I needed it the most. He loved me like no one ever had. He would do everything for me. Sometime later, I proposed to him. I didn’t love him then, but I wanted to try it out for him as he thought that if he’d have me in his life he’d get everything. A few days after, he proposed me publicly and asked me if I’d be his life partner. Life was so good. But, now we have a lot of issues between us and the biggest of all is miscommunication. We both love each other a lot to let go of one another but then we sometimes can’t handle each other.

P.S he fought for me with the other guy. So, bonus points for him. But, still, sometimes I feel like being all alone.