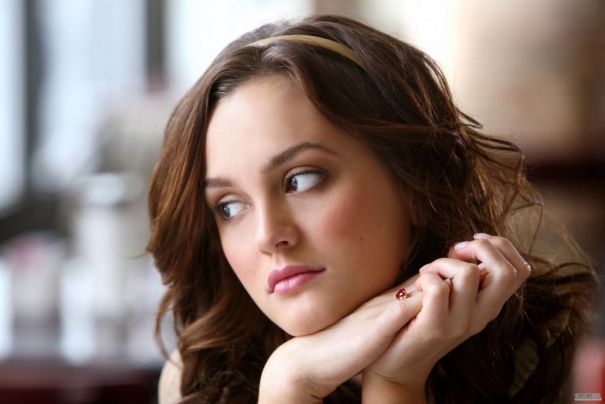 I was in a relationship for 3 years. During that time, we broke up and patched up several times. Most of the time he'd break up with me for really silly reasons because he was terribly fickle minded. He changed me from a happy-go-lucky girl to a depressed woman!

Then I finally decided to end this and not let him have another chance to emotionally destroy me. It was really hard for me to forget him. I cried for many nights in my room silently. Then finally after 8 months of the breakup, I was back to being the cheerful girl I was.

I started enjoying every little thing in my life and concentrating on my studies. A few months later, in my final year of degree college, on a night out at my friend's place, my friends (only girls) started discussing how hot this guy is (he was one of the most good-looking guys from our college who was also a model). We were prank calling all our friends and then it was time to call him as well. He was my best friend's friend.

I was asked to speak to him on a prank call so that he doesn't recognize who was speaking. So I did. But he was smart enough to trace the number and ask me to stop pranking.

I hung up the call immediately, and we were all giggling. The next day I texted him on Facebook and apologized for the prank call, and he was very cool about it.

I had never seen him or heard of him in the college before. It was our very first conversation and I ended up loving the way he spoke to me. Slowly, we exchanged our numbers and began chatting with each other every day.

We were friends for a whole year. In that one year, I became a very important part of his life. So much that every morning, I would wake him up at 5 am so that he could go to the gym without fail. He would share every small thing about his life with me- whether it was personal or even a family issue. He would ask for my counsel and he would do exactly as I had suggested. I would think really deeply and ensure that I would always give him the best resolution.

He made me feel really important in his life and he made me feel loved. When I have him, I feel as if I don't need anyone else in my life. But sometimes, I think about my ex and it breaks my heart wondering why we didn't have the same connection. After all, I had made him the most important person in my life.

My friend and I are not in a relationship. We're both equally scared of relationships. Before we became friends, he was also betrayed by his ex.

I don't want to ruin our friendship by even entertaining the thought of being with him romantically. But deep inside, I adore him and I care for him.

There are a few big things that might become a hurdle for us if we ever got into a relationship. He's a year younger than me, we don't have the same eating habits and I'm not a vegetarian. He's a bit immature and he would never be able to handle a partner whose staple food is chicken.

I'm stuck in a point where I want that intimate relationship with him. I want to be with him for this entire lifetime as his best friend and wife. I'm also terrified of the problems that we might have in our relationship when reality hits us. Isn't there any way to save my friendship and have him too?

Share this story because many young adults face this conflict, and if they never try they'll never know.