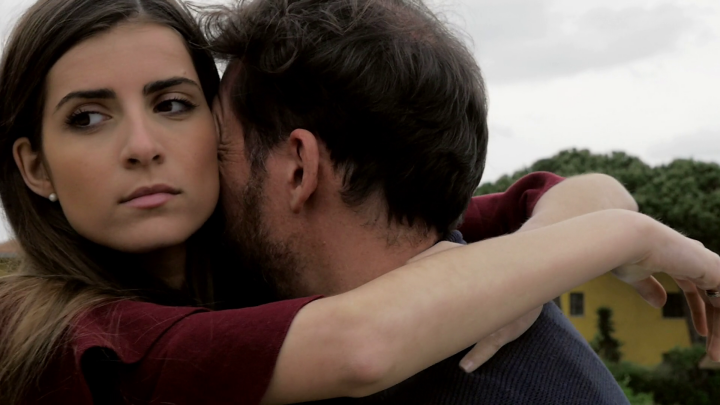 When God wants to teach you life lessons, he'll do it in the most brutal way. Here's what he did to me.

She was the perfect girl in every way. More than perfect. I was in love with her from the day I saw her but it had been three years and I didn't have the courage to tell it to her. Then she herself proposed to me (it was like a dream sequence) and you know the same love stuff happened.

All was going well between us (according to me at least) and suddenly one day she said her parents were planning to get her married. The guy they arranged was doing his higher studies in the same college as ours. I thought she'd do something and stop everything.

One day her parents travelled 200 km from their hometown to talk to her and convince her. I myself went and dropped her off at the place where her parents were staying (they didn't know about our relationship). That night she texted me saying that she tried her best but her dad said no to our relationship. She said her father knew everything about me and he would never accept me.

The next day, I wanted to talk to her so I waited after class. She saw me and she ran away. She actually RAN away. She kept running away every time she saw me but she would speak to me on the phone. By now I had begged her so many times to allow me to talk to her father, or maybe my parents could talk. There were no caste problems and I would be well settled after my graduation. But she got so damn angry when I told these things.

One afternoon while talking to me, she said that she didn't like the guy whom her parents chosen and that she was trying everything to stop the marriage. She said she was collecting EVIDENCE to prove to her parents that the guy they arranged was an a****le.

That night, I went out to get some food and what I saw was the most painful sh*t in my life. This girl was inside his car bending over with her face in his lap, and doing you know what. Only after this when I was talking to my friends did I realise that she was getting excited about marriage and went around showing off about it. The guy's family had three to four cars and they owned a hospital.

She had never told her dad about me or our relationship in the first place. She'd been lying to me all along using her parents' name to escape from me. She kept telling me she was sad and depressed, but the truth was the opposite.

Share this story if you believe that women are more than cowardly and opportunistic.