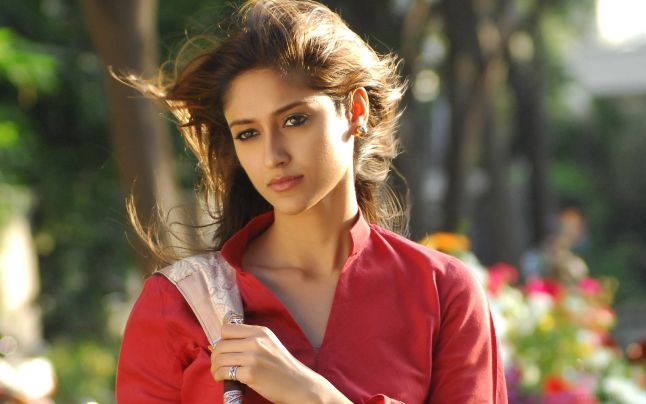 Okay, this happened when I was at a very hormonally imbalanced stage of my life. When I was in class 11, I once saw a very beautiful boy who was studying in class 12. He had a striking face and I and my friends were mesmerised. We would see him once or twice a day and we were severely crushing on him.

I was an extrovert that time, so I basically said whatever came to my mind. It was always I, who would bring the topic of that boy and soon my friends started teasing me about him. The truth was, I was into him, and there was no doubt about it. At that time there was this craze of having a boyfriend. The ones who had them were envied. Maybe, for the sake of this, or maybe because I was stupid, I asked a friend of mine (who had connections in class 12) to find out about this boy. At that time, we already knew his class and roll number.

That friend of mine told his entire class about me and eventually, we found out that she was on his Facebook friend list. Okay, you would think that I was desperate, I asked my friend to message him and tell him to send me a friend request and a small message. My logic was that if he agrees to do so, it would mean that he is at least a bit interested in me. And he did. It was the happiest day of my life!

We started chatting on Facebook. He was good, he flirted, he was funny, he sounded interested and I thought that it would be a matter of days before he proposed to me. But he never activated. He would always ask me whether I liked him, whether he was my crush. I would get coy and avoid this question. I would ask him to come to my class and meet me in person but he would never do so. He said that he was shy and later that he was lazy. But we would chat like good old friends and I genuinely enjoyed chatting with him.

One day, after about a month or so, he messaged me that he is deactivating his account because of exams and would activate it again after the end of exams. And then he deactivated his account. I would miss him terribly, I would read our conversations a million times and I desperately waited for the 12th of October (that last day of our exams). There was a hope that he'd come again and we'd chat. This time I will be more open and flirtier I thought. But he neither activated his account on that day nor did he anytime soon.

Eventually, after a lot of making and breaking of hopes and wishes, I got over this guy but till now I ponder about what was less in me, was it my face, my physique, my frankness which compelled him to not even consider me for a fling. I feel rejected by him in a brutal way.

Share this story and let those confused ones know that it wasn't their fault. Stop blaming yourself.