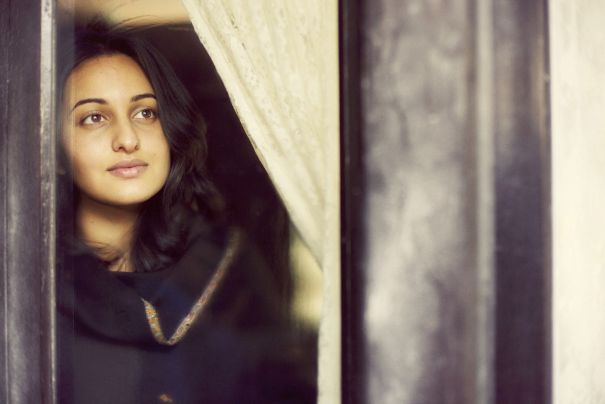 A love story of 4 years ended with my tears! Words won't be enough to describe my feelings on the 11th of December, 2013, when I met him, a  tall handsome hunk with full of charm, for the first time. But the "typical Indian girl" that I am, I never knew how to start a conversation with that guy, in fact, any guy.

Luckily we had a mutual friend, which made it easy for me to strike a conversation. Slowly, our phone calls turned into personal meets. And within 15 days, we began a relationship together. Sounds so perfect right?

But we had our first conflict on the 14th of February next year when all the couples were celebrating Valentine's day and I was standing alone in the rain waiting for him to come. But he didn’t.

Instead, I received a message that evening saying that "it’s over". And the reason he gave was that I look like a "behenji".

I was shattered and resolved completely changed myself just to show him that I could be anything if I wanted. So I did, just within a month. He was back again after my transformation and I accepted him.

No matter how modern I used to dress, my loyalty, trust, compatibility, respect, and love for him never changed. A few months later, he left me again for a month and came back. Even then, I accepted him. Things went well for 6 months after which he got back to his routine of leaving me alone.

Three and a half years went by just like that. But trust me, my love for him was still the same. People would taunt me, argue with me and shamed me that I loved a person who never knew my importance. But my love for him never came down.

But the limits were crossed on our anniversary when I was all happy about meeting him after a long time. But destiny didn't want that smile on my face. I caught him kissing a girl, and that was something that I couldn't handle. I fainted, looking at him with another girl but still, he wasn’t there for me.

I know you would call me crazy. But still, I accepted him when he came back to me. Yet, after another three months, he left me forever to marry another girl. It broke me. But I know life goes on. And memories live forever.

Karma never leaves anyone, and he will face the music someday!

Share this story with people who are still wondering why women are insecure.