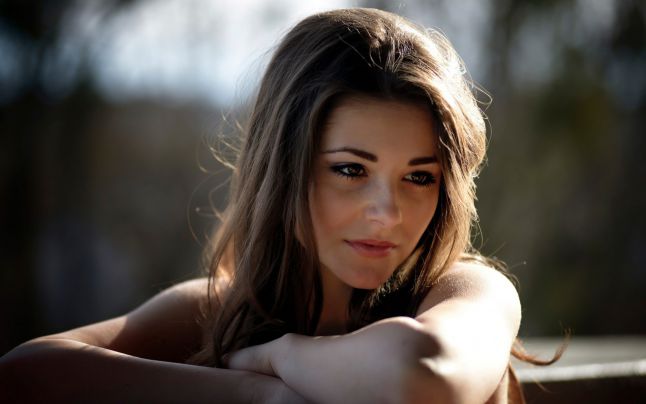 I have known him from my MBA days in the UK. That’s like 6 years now. We were just friends then but we two always felt some spark that made us wonder what if we were together. We thought that it was best to put it on hold since we come from different cultures - North India & South India.

After about two years of coming back to India and settling in our own lives, we started talking a lot suddenly for over a year and thought it’s time we get into a relationship. It was a long-distance relationship. After about 8 months of being in a relationship, we finally met in my city.

I was so excited for finally seeing him that I even made my parents meet him. They didn’t like him much but I didn’t think things would get so serious for us and continued being with him. So, for the next two years, we met almost every 2nd month in different parts of India for mini vacations together.

One fine day, he disclosed to me that his father’s identity wasn’t true as he stated in front of my family and me on the initial meet, which he had been lying to me for over 2 years. But being in love, I ignored that and thought I love the guy, not his family’s social and financial status.

So, the day came when we made the parents meet in his city. My parents were definitely not happy with his financial status and home, as I come from an affluent family. His parents were wonderful and genuine. But turns out the guy had been lying about his status to me all the while. This came as a shocker as I was left speechless in front of my parents. I am thankful, he didn’t lie one bit when the parents met. He came clean.

For my family, he’s a liar. But for me, he’s been really committed and loving to me in our relationship. Never has he tried taking advantage of me in any way or force things on me. He’s let me be, makes me happy with his stupidity and cuteness. Currently, he fears losing me for his status and lies.

It’s been 4 months since our parents met, I am still in touch with him and I still want to marry him because I’m happy with him. It shatters me when I have to hear that I can’t be with him. I know my parents' concern is true, they obviously can’t trust him anymore, plus we have cultural differences and they want me to marry someone else of our social and financial status.

My mind says leaves him. My heart says that I should be with him. What should I do?

Share this story because being in love is tough in a society that's against it in the first place.