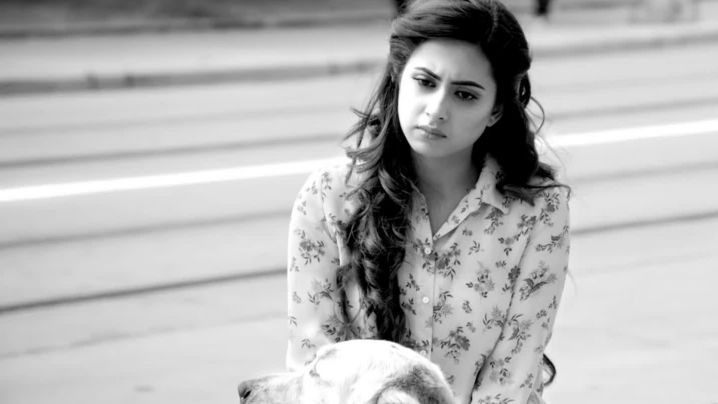 I know people are going to judge me. But I want to say something openly. I was an extrovert. I loved talking to people. I had a lot of friends and people loved to be around me. I belong to a middle-class family. I was always treated as an option. My sister was always the top priority. So I became desperate for love.

I had never lived away from home so far. Now, I got an opportunity to live in Chennai. I got all the space that I wanted to grow as a person when I started living away from my family. But since I was new to this city I started distancing myself from people. I think I became an introvert during this time.

That is when I first met him. He was my colleague. OMG! I did not know that we could judge a person over a cup of coffee! Yes, I fell for him. I fell for the coffee too.

But later on, I came to know that he had a girlfriend. He was yet to be engaged to her. We started chatting casually. We met and texted each other frequently. One fine day, we realized that we had fallen in love with each other. It was truly a magical story.

We had the most amazing days of our life at this time. But no – it didn’t last forever. He cheated me. He wasn’t the guy I was looking for. He exploited my innocence and called it love.

He was an arrogant insecure guy who was so atrocious that I wondered how I had fallen for him.

I changed completely after this incident. I knew I had never been like this earlier. Everything about me changed.

I hated myself for trusting the wrong person.

I quit my job and took up another job. Now things started falling into place. I regained my original outgoing personality after I met a different guy.

He was my best friend. He showed me an entirely different world.

He did everything to help me forget my ex. He showered me with a lot of love. Yes, he was my soul mate. I felt as if I was in heaven whenever I was with him.

I proposed to him and he happily accepted it. We were on cloud nine. Our relationship didn’t last forever though.

His parents came to know about our love story. They did not accept our relationship. So he started moving away from me. I did my best to save this relationship because I had always dreamt of spending my whole life with him. I knew I was a priority to him. But things started worsening. He started avoiding my calls and texts. He stopped meeting me.

Whenever I tried asking him about it, he said he was avoiding me because he knew that we could never get married.

I left everything and returned to my hometown. I hoped that he would come back to me. He would abuse me very badly but he would always come back and console me after every fight.

I never retaliated because I understood him.

I love him with all my heart. I feel he is the one for me. But now his parents have started looking out for a girl so that he can get married to her. I don’t know what the future holds for both of us. But I am still hopeful about both of us being there together in the end.

I don’t know what I should do to get back his love. I have always wanted to marry a person who deserves my love.

I don’t believe in an arranged marriage. But I have failed in one relationship. I don’t want to lose him as well. We are still in touch. But whenever I talk about my love for him, he starts scolding me. I know that deep inside he too feels a lot for me. I want him to be a part of my life.

Please give me your suggestions.

Not all things work out the way we want to in our lives. Yet, in being entirely human, we continue to pin all our hopes and dreams on one person because we love that person so very much. We feel happy when love works its magic in our lives. But when it doesn’t; it just means love is preparing us for something more beautiful. Let’s share this lovely young girl’s story and hope she gets what she seems to be looking for.