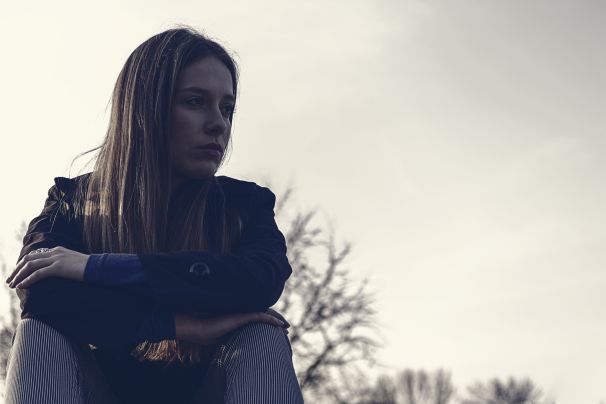 This story is about regret. It's about the ‘could-have-been ‘and the ‘maybes.’ And hopefully, it's also about getting over them.

The scene took place at my engineering college.

I was an awkward introvert and you were a regular guy, yet there was nothing regular about you. I remained blissfully unaware of what you would mean to me for a long time, until that one fateful day, when we had our first conversation. I don’t recall whether it was you or me who initiated the conversation. I am thankful that one of us did.

Talking to you was the easiest thing I had ever done. And that really says something for an introvert. The words flowed and for once, I didn't overthink them. I didn't wonder what you would think of me. We talked for what felt like hours that day.

How can a conversation that I hardly remember now mean so much to me?

After that day, you were one of my favourite faces to see at college. Yet I didn't see what I had right in front of me. I was stuck in a toxic relationship at the time, which made me blind to all the good things in life. We talked and talked and each time felt just as easy as the first. A few people even said that you looked at me like you got a crush on me. I might be misinterpreting but I think they were right. I guess I will never know for sure. The days went by and we stayed quite close. Well, as close as you can get to an introvert.

I got out of the relationship I was in and slowly became aware of the feelings I had for you.

I hoped against hope that you would feel the same way. I decided I would tell you how I feel within the year. But then the worst happened. You told me that you were with her. You talked about how much you loved her. I was shocked by how much that hurt me. I guess I still hadn't realized the depth of my feelings.

You were all I needed and all I couldn't have.

I had to let you go before I had ever even had you. After that, it became harder and harder to be the old me around you. The ease was gone from our conversations. Perhaps, that hurt the most. I began to avoid you to save myself the pain. So if you ever wondered why now you know.

What happened next? Absolutely nothing! You are still with her. On some days, I feel nothing. On others, the feelings come back with the intensity of a kick in the stomach. Today is one of those days.

How I wish I had opened my eyes when I still had a fighting chance.

How I wish you had waited. If the theory of multiverses is true, there's a world out there where you are with me; a world where I don't have to wish.

There is a slight silver lining to all of this though. You showed me what it's like to fall for someone without even realizing it or intending it. You showed me everything I was looking for. Maybe someday, I will find it again in someone new and I will get it right the next time. And I can only hope that you read this and you can know who wrote it. Perhaps, such kind of thing only happens in movies.

Thank you for all the memories. I will cherish them for a long time to come.

Love is a beautiful feeling, isn't it? Share this story if you have been lucky enough to fall in love.