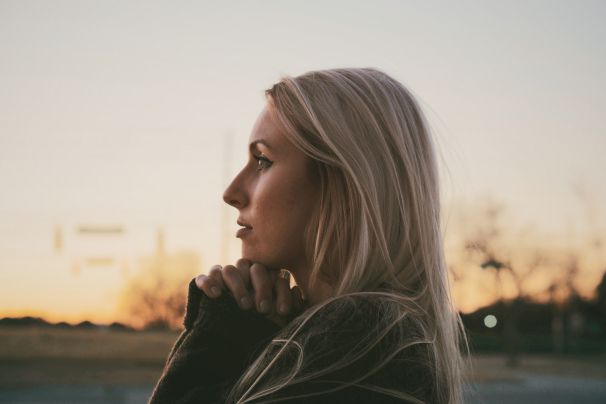 I’m an average looking girl and was single until I joined BDS in a private dental college in Karnataka.

I met a guy there, who was my classmate. We became friends pretty quickly and I ended up developing feelings for him. He was already dating someone, who was trying to dump him but he was devoted to her. He shared every single detail with me about their relationship, his family, his life, everything. We got really close, and four months after his breakup, he proposed to me. But I told him to give both of us time, we shouldn’t rush into things since we both were from different castes and he was my best friend, I didn’t want to ruin anything with him.

He agreed, but I couldn’t control my feelings. So I thought I should keep my distance. During this time, there was another girl who liked him, and she was trying to blatantly get close to him. I hated this. On his birthday, I fought with him because of her and that’s when he realized that I was in love with him and a week later, he took me out on a farm and proposed again, this time I said yes. For a long time after that, we were happy.

But it didn’t take long for his ex to start calling and making her way into our lives. She tried calling him from various other numbers and he kept blocking them all, one after that. After that, she tried contacting him through social media and various other sites and he kept blocking her. We fought about this a lot. She even reached out to his mother to try and talk about the situation.

We fought about this often, but I only found out later that she was blackmailing him. She threatened to kill herself if he tried to stop talking to her. Despite all these problems, he loved me. He was a strong guy and he never stopped caring about me. Never stopped protecting me. We completed a year and I passed my exams, but unfortunately, he failed.

When he got the news, he decided to leave college and went back to his hometown. But he didn’t leave me. We are in a long distance relationship and everything is turning out to be much better than I had expected. But for a month now, things have been strange between us. He isn’t calling me or replying to my texts. He knows that I’ve been trying to reach out to him because I have problems at home, but he hasn’t been able to reach me.

My mom is in the hospital and I’ve told this, but he’s now blocked me from everywhere. I don’t know what’s happened to us, but I know that I want him back.

If you’re reading this, I want you to know that I miss you. Please come back to me, my bunny.

Share this story, because there's nothing worse than a goodbye without reason.