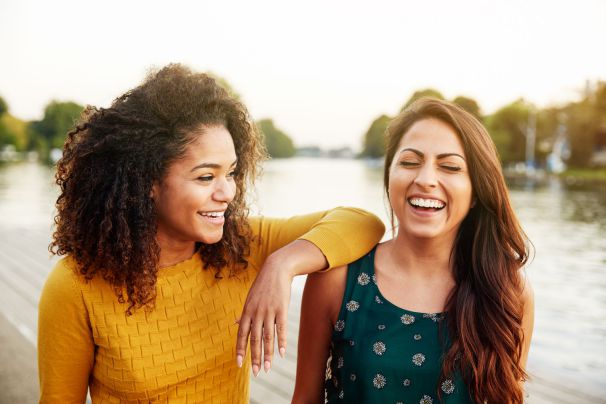 Her dream came true when he said yes. She was a simple, bubbly, and active girl grown up with high ethical values. She was brought up in a family where she was treated with extreme importance and respect. Her life was going smoothly with great friends and education.

Then one day, an unpredictable thing that happens to every girl came to her life – marriage.

Her parents started searching for a person who would share his life with her. She was not totally ready but she thought that this was going to happen sooner or later, so she never said no to her parents.

As she was a movie buff, she wanted to marry a guy who would make her heart bells ring with a rhythmic sound at the first sight itself.

On that illusion, she rejected many guys just by seeing their photos. Her parents got upset and tried asking her what she was really looking for. They tried to explain to her that in arrange marriage, love, at first sight, might not happen but she stuck to her gut feeling.

She was also rejected by few as she looked bubbly which made her feel low about herself.

She was disheartened by the fact that they gave more importance to looks than her heart. She had great belief in Lord Rama so she used to think that only Rama was the one who could give her what was good for her. After finishing her graduation, she got a job in an IT company and was happy with her work.

The matches were still coming in and going out for obvious reasons like a big age gap between the two and the kundali wouldn’t match.

Finally one day, she got to know that a match was going to visit her home. She had been living in another place because of her job. She got excited when her sister informed her about it and she asked for his Facebook account. We all know how sisters can be the best friend and they can’t hold secrets with each other.

With enthusiasm, she opened the Facebook, and entered the name X. The internet was slow and the browser was loading… when her heart started beating high.

There, she saw him in his profile picture and listened her heart bells ringing at that first moment. She was shocked that what she believed came true and explained the same thing to her parents. They were excited and felt happy that they had finally succeeded to find such guy.

She didn't get sleep for two days with excitement and the third day, they both met with their families.

They both had a small talk and after they got dispersed, he said, “Yes”.

That's how it got started and now they are planning for a great date to get married.

As a best friend of her, I am feeling happy for her as she found her dream boy.

Aren't you waiting for your best friend to get married? Share this story across and drop them a hint.