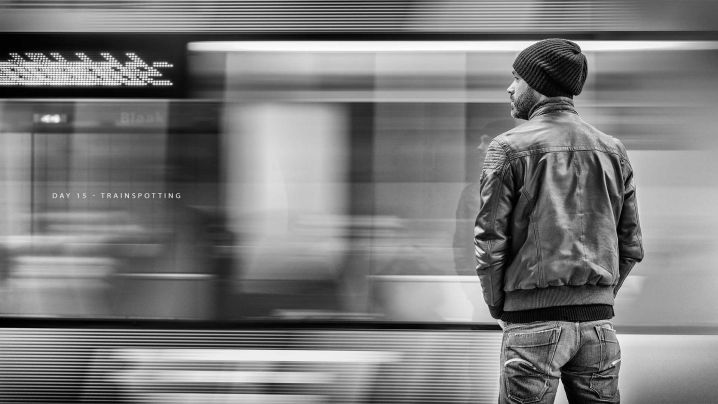 Everyone has some days in their life that they wish had never occurred. Days that if you had a chance to go back in the past, you would prefer to sleep it out. The day when you tell that someone special how you feel about them. The day when that someone tells you that they can't be with you even when they want to because it might hurt someone else. The days when you thought that all those cliche Bollywood love songs were about your love story. And then realize that it was nothing like you thought it would be.

Yesterday was one of those days in my life that I think I would wipe out of my mind if I had a chance. I think by now you already have an idea of what other days I'm speaking about.

It all began a year back during the training of an IT company I had been recruited for. I met her there. You know how close and free people can get when they are not around their family and friends. We got talking and within no time, we realized that the friendship was turning into something more. Something that I had never experienced in my life. Something that people say is 'meeting your soulmate'.

All that time, I use to think this would be the feeling I'll have for the rest of my life with her. But it all changed after we came back to our office base location. Within no time, I realized I wasn't the most important person in her life anymore. But still, I tried my best to be with her, even if it meant travelling 2-3 hours on weekends just to see her.

But as they say, most of the first love stories have a bad ending. So it happened to me. No proper reasons, just the words 'It's not working anymore'.

It's been nearly 5-6 months since that day and I'm still trying to cope up with that feeling of being left out. And then came yesterday. I met her as usual in the office. I think she's seeing someone else now. But I think I already knew this long back.

But it doesn't matter because whenever I see her, all I can think about is how I can't live without her.

I had too much work for the day and it ended very late at night. Being late at night, most of the eateries were closed. I called one of my colleagues who I knew would be partying on that Friday night. He asked me to join him and his friends at the nearest bar.

The night began with one drink and a friend talking about his breakup. Everyone joined in with their own stories. However, I didn't. But all this while, all I could think about was her.

I had downed nearly 4-5 drinks within 30 minutes. I realized if I continued this way, I wouldn't reach home. So I took my leave. I knew I was drunk so I called a cab to take me to the station hoping to catch the last train back home. But the damage to my body was already done.

I somehow managed to get onto the train. But the food, the drinks, combined with the swaying motion of the train made me puke. After getting down at my station, I washed up myself. But looking into that filthy mirror of the railway toilet, I realised something.

I saw how I had changed myself into the worst version of me just thinking about her constantly. I realized that had her love been as deep as mine, she wouldn't be sleeping so peacefully all this while.

I guess I was.

Share this story because heartbreak is real, but so is the second time you fall in love.