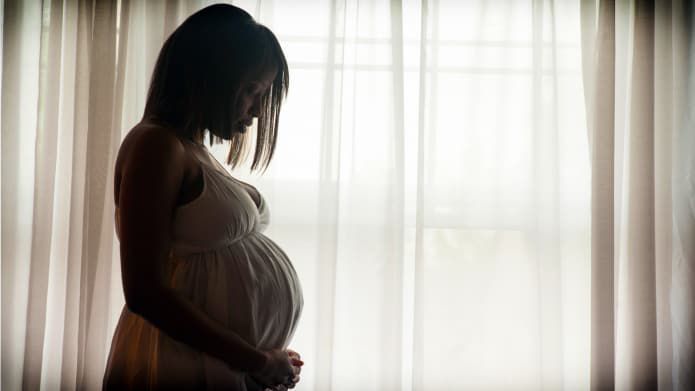 I still remember the day when I met him in our relative’s marriage party. That reception night, we held each other’s hand while dancing. That touch still makes my heart beat faster.

I loved him from the bottom of my heart.

For a year, our love story was like a fairy tale but soon things started to change. And my love story became more like a roller coaster ride.

Someday, he would me feel like I was his dream girl and other days, he would hurt me and break up with me for months.

When things finally got worse between us and we decided to move on, he again had a change of mood.

He came back to me showering with more love this time and so, we decided to get married. Our families were against our decision but we stood by each other until the end.

I still remember his words when he told me that he wouldn’t leave my hands whatever the situation may be. But those were nothing more than dialogues.

We got married and my journey to hell started.

As I had already mentioned, that my in-laws family was against our marriage, they left no stone unturned to create problems between me and my husband.

They used to speak all things negative about me to him. Initially, it didn’t affect our life but later on, it started to take a toll on him and our relationship. After four months of our marriage, I got pregnant. I thought that would change my in-laws. But they were not happy with the news.

They still hated but during my pregnancy, my husband was a great support system.

His family harassed me mentally and I had to go through a lot of medical issues, but my little angel was so strong that she survived all of it.

Soon, she arrived and made my world complete. And once again, my husband’s behaviour started to change towards me.

Sometimes I would wonder if he was the same man I trust and for whom, I left my job and parents. My husband and his family harassed me not just mentally, but physically too. There came a point where I felt like ending my life but I didn’t trust my husband enough to take care of my daughter.

One day, they abused me so much that my parents had to call the police to save my life. They took me and my baby back home. And we even filed an FIR against them.

After six months of legal battle, he is ready to take me back now with my baby. But I am still confused whether he is really changed or it is just because of the legal pressure. I love him truly and I still want to be with him. All I want in my life is his love.

Share this story, because we need to raise our voice against any form of abuse.