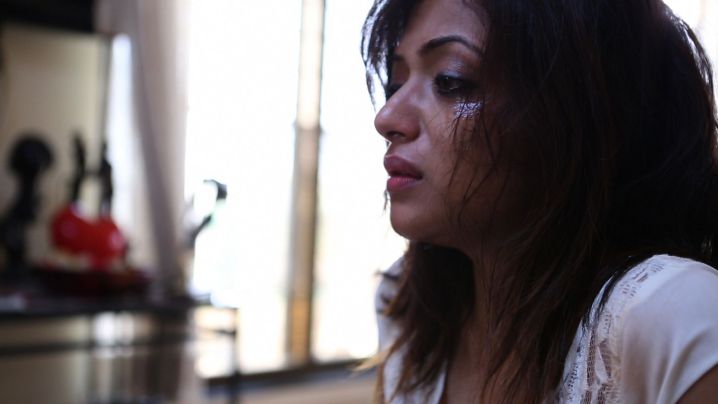 I got married in 2015. It was a love-arranged marriage and my husband family came to us with the proposal of marriage despite the fact that my husband was Manglik and that there will be problems and issues. But I was confident that we could overcome all of them by working together.

I wholeheartedly accepted my in-laws and the whole family. My in-laws, however, had various issues on which they used to comment on, but I never could understand them.

The day I got my salary after marriage, I gave it all to my mother-in-law. When she saw the amount, her face fell. But I brushed it off and went to my room. From that day on, she was a different person.

Every day, when I got home after work, there was nothing made of my choice, in fact, there was nothing for me to eat. And as a working woman, I did not know how to cook, which my mom made clear to my in-laws. At that time, they said that they needed a daughter, not a maid and also that they were planning to hire a full-time maid.

Further, she complained about us going out together or to our parents' house. Eventually, my husband began to argue and even hit me for various issues and drink a lot out of frustration which I understood but my husband could not.

My in-laws and husband used to lock the main door, abuse me and force me to call my parents; sometimes, even at midnight. My in-laws used to tell my parents to take me and my husband to their house. But I fought every day and kept tolerating them.

But one day, I called the police and made a complaint, but that police officer did not help me and instead, took a bribe of 1000 rupees from my husband, which my husband told me after a month when we had a patch up after begging for forgiveness at the feet of my in-laws.

Two weeks passed as I started cooking and lived according to the way they wanted. And they were good enough. But soon, that behaviour automatically changed and they started locking me out of the house and I had to spend hours after work waiting outside.

Finally, the day when I got tired of all this had come. On 17 April 2016, I went to meet my grandfather who wasn't keeping well and wanted to see me. So my parents asked my mother-in-law and took me. But in the evening when I came back, my husband and in-laws refused to take me in and told my father they were not going to let me stay there anymore as I didn't take my husband along.

Yet I listened. But I really lost my patience when my husband raised his hand over my father and my mother-in-law began to cuss my grandparents.

I called the police, took a step out and tried everything so that my husband could realize what he did was wrong. But he didn’t.

Instead, he hurt me in all possible ways. He destroyed all my happiness, kept living his life, made a girlfriend who was married to someone else and had a kid. This broke my trust completely. But he didn't stop there, he kept seeing various other girls and continued to make my life hell.

Now I just pray to god that he and his family should be punished for destroying my life. And that my charge sheet should be submitted to court soon so I can achieve justice.

Share this story because many women like her deserve justice and need to know that they should take the first step towards it.