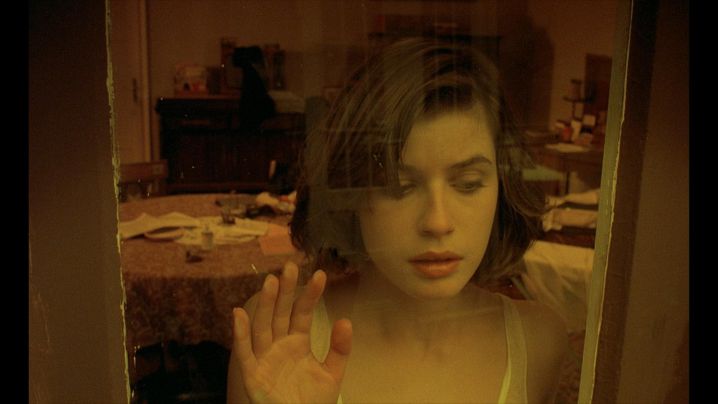 To fall in love after marriage is not wrong. I have been married for the past 6 years, and I'm a working woman. I have a happy and healthy married life, but this is all how it started.

I had newly joined a company as an HR, I was a dedicated employee but at the same time a fun loving person too. After joining the company, I found out that my colleagues were unable to communicate to the director due to his aloof nature. It was a small company, so we need to talk to him for all sorts of reasons. He was perfect in his work, but when it came to building personal relations, it was difficult for him to come forward.

So I took the initiative and made him bond with the others, for which I got praised by everyone. But in between all this, I didn't realize that my boss had started liking me.

I started realizing this when he started to talk to me on a personal level, calling me, and never missing a chance to stay close to me.

One fine day, he proposed to me, stating he liked me a lot. He was also happily married but he claimed that he had never felt like this for anyone. Days passed by, and then even I started liking him. We used to talk for hours, about everything under the sun. We used to meet after office hours, and this is how the affair started.

About six or seven months went by, and we kissed for the first time. I fell madly in love with him. I had not felt this way about anybody but I did not admit this. I knew that someday, all this had to end.

Each passing day we went little further, but we took our time. We hadn't gone all the way yet. And then, suddenly, I became pregnant with my husband's child. This broke him completely.

Even then, I continued my job and worked until the 7th month. I finally left my job with a heavy heart. I never wanted to leave this man. One day, I hoped, we would be together again.

But it all ended there. He never ever called me again. I tried calling him several times to which he said that he really cares for me but doesn't want to get our married life in trouble by doing even a small mistake, to which I agreed brokenly.

I know what he is saying is right, but my heart wants to stay in touch with him. This affair was not for the sex, but we were deeply attached to each other. I decided to keep things uncomplicated, for which I got a broken heart.

I still wait for his call. I check every passing car in the neighbourhood we share, just to see him once. It has been 2 years now. I have neither got a call nor have I seen him again.

God can be cruel in his own way, but one day I hope he will bless me. I want nothing more than just another conversation with him. That's the only thing we did. We spoke, shared our minds, looked into each others' eyes like idiots.

I really do miss him. I wonder if he misses me too.

The heart does not know how it gets love, just as long as it does. Share this story if you believe that pain doesn't know the difference between right and wrong.